Mayor of Lithuania's Akmene on Russia trip: it should be promoted, not condemned

BNS
aA
Vitalijus Mitrofanovas, the Social Democrat mayor of Lithuania's northern district of Akmenė, says he was expecting criticism for a planned schoolchildren's trip to Russia but says he sees nothing wrong in such cooperation and calls for making use of it for the promotion of European values. 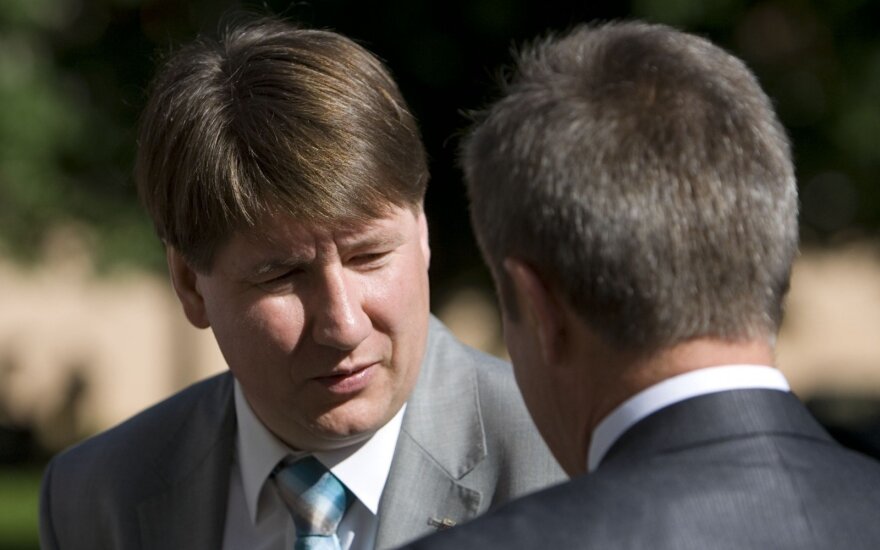 The mayor confirmed that three pairs of dancers, aged 16-17, and a teacher would attend an international camp in the Russian city of Briansk later this month. Akmenė has ties with the Russian city since 2004.

Prime Minister Saulius Skvernelis and the Ministry of Foreign Affairs say those going on such trips should realize their responsibility and evaluate potential threats.

"There've been other similar stories and those threats have been identified. Municipalities, state institutions and the public are well aware of how these camps might be used for propaganda purposes, and sometimes after a fairly innocent trip to a camp, exhibition, concert or any other event we see in what ambiguous situations people find themselves," the prime minister told journalists on Tuesday.

The Akmene mayor says he follows the Ministry of Foreign Affairs' general recommendation when cooperating with the Russian city and believes there's no need to ask for assessment of every case.

Earlier, the authorities of the Lithuanian northwestern city of Plungė also came under fire for a trip to Russia last year, during which children met with members of a pro-Kremlin biker club. This year, the Ministry of Foreign Affairs recommended the Plunge authorities to renounce plans to send schoolchildren to an art festival in Russia in September.