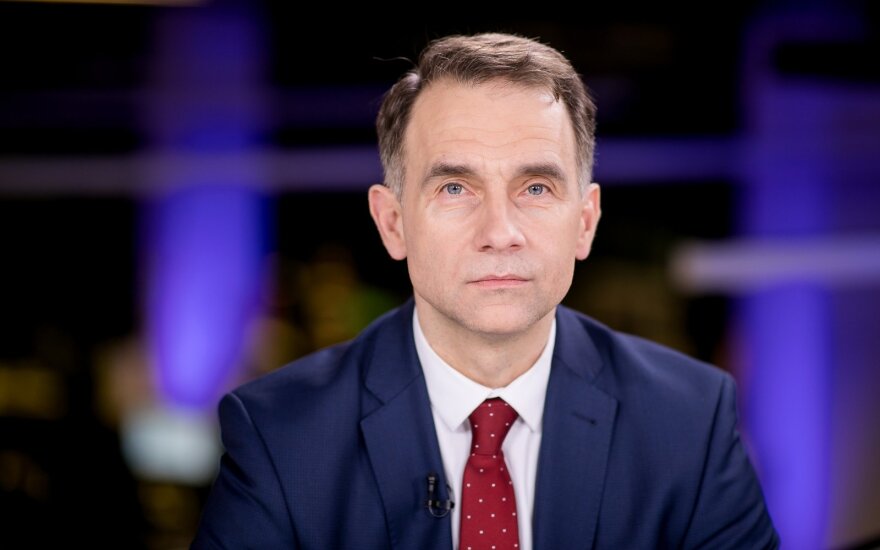 "Each of those people won their positions in competitions and they were selected due to their professionalism," Masiulis told journalists on Thursday.

His comments came after Ramunas Karbauskis, leader of the ruling Lithuanian Farmers and Greens Union, said on Thursday he had turned to the country's Special Investigation Service over the careers of persons linked to Masiulis.

Related articles
Anti-corruption body: there are risks of corruption in the process of restoring citizenship
Preview: key political and public events in 2020

Karbauskis claims a group of people "is travelling" with Masiulis from one state enterprise to another, therefore' he asked for explanations whether their careers have been transparent and have not created conditions for corruption.

The ex-minister says his ties with the people mentioned by Karbauskis are professional and their presence in the transport sector "is a huge plus for the state".

"They are professionals and I am glad they agreed to come and help the state," Masiulis said. "It's a huge plus for the state, these are not some political ties. There are no political or close friends or other things among them."

"It's very good that he turned to the SIS as I have cooperated with the SIS a lot and even have their award for reducing corruption. So I really welcome it," the former minister said.

Masiulis believes Karbauskis' actions are part of his and Prime Minister Saulius Skvernelis' joint plan to push him out of politics.

"The other thing is that they probably want to stop me if I was called to testify in the prime minister's road case to the Chief Official Ethics Commission," Masiulis said.

The ex-minister had in mind the investigation the ethic watchdog is carrying out, looking into the circumstances around the allocation of funding by the government to Vilnius District Municipality which subsequently paved a road close to where the prime minister lives.