M. Garbačiauskaitė-Budrienė: the European Council and EBU are concerned over press freedom in Lithuania

Media Briefing
aA
On Thursday, the status of news media in Lithuania and challenges arising for the LRT due to the national broadcaster law being discussed in Seimas were discussed in a sitting of the European Broadcaster's Union (EBU). LRT director general Monika Garbačiauskaitė-Budrienė, who participated in the sitting stressed that the European Council and EBU are concerned over trends being observed in Europe that threaten press freedom, lrt.lt writes. 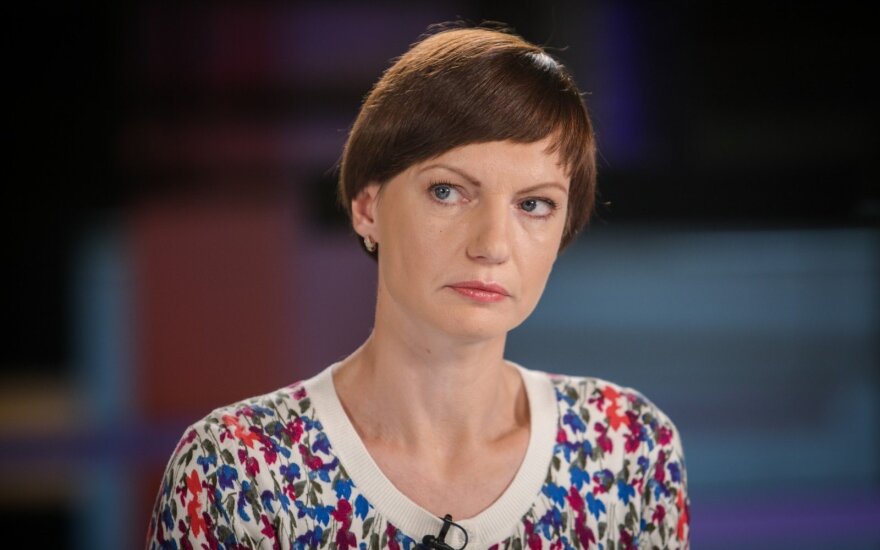 Thursday's discussion involved public broadcaster financing, independence from politicians, editorial freedom, problems arising in various European countries were discussed. M. Garbačiauskaitė-Budrienė presented the situation in Lithuania. The LRT director general recounted in the sitting on the new public information law amendments being discussed in Seimas, which would narrow the freedom of press and also limit journalists' access to Centre of Registers data.

"All of these are bad trends and speak of how overall the freedom of press is declining in Europe," M. Garbačiauskaitė-Budrienė says. She also revealed how politicians are pressuring the LRT and seek to establish stricter control of the national broadcaster.

EBU head of Members Relations Radka Betcheva said that the organisation is actively monitoring proceedings in Lithuania. "We are concerned when we see the possibility that there will be interference with the institutional and editorial independence of the broadcaster," R. Betcheva said after the sitting.

She specified that the EBU is communicating with Lithuanian government institutions and is requesting to develop public dialogue regarding the new LRT law, which could include experts, public representatives, international organisation members and the news media. According to R. Betcheva, all decisions should be based on analysis and evidence.

"It is normal that laws are improved, to establish greater institutional independence, establish safeguards, which would ensure editorial independence and greater effectiveness," R. Betcheva said.

The Lithuanian Radio and Television Commission (LRTK) has recommended to not change the public...

In response to LRT information on the situation over “ Farmer ” leader Ramūnas Karbauskis ‘...

On Thursday, the final vote on the LRT investigation commission’s conclusions was held in Seimas. As...