the Lithuania Tribune
aA
Lukoil has sold its chain of 230 filling stations in Lithuania, Latvia and Poland to Austrian Company AMIC Energy Management. 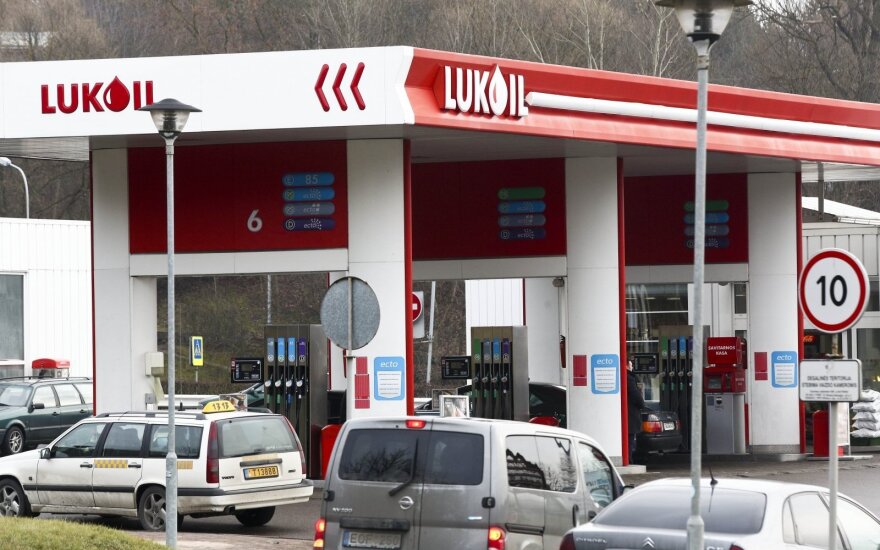 The company said the deal for the acquisition would be completed in the second quarter of 2016 pending approval from competition authorities in the three EU states.

Lukoil said: “The decision to sell the retail network in Lithuania, Latvia and Poland was taken as part of the program to optimize LUKOIL's retail asset structure in Europe.”

The chains of filling stations in Lithuania and Latvia will be managed by two companies run by Lukoil Baltija's current management team in the two countries.

“UAB Luktarna and AS VIADA Baltija will assume the operation of the retail networks in Lithuania and Latvia, respectively. The networks in Lithuania and Latvia will continue to operate under the “LUKOIL” brand for a period of up to five years under a trademark license agreement. During 2016, AMIC Energy will decide on the potential rebranding of the Polish filling stations to the “AMIC Energy” brand, already successfully introduced in Ukraine,” said AMIC Energy in a statement.

“In the long term, AMIC Energy intends to use its “AMIC Energy” brand in all of its acquisitions,” it said.

Just before Christmas, Lukoil president Vagit Alekperov announced that Lukoil would start to withdraw from Lithuania and Latvia because of anti-Russian sentiment in the two countries.

However, at the time analysts rejected that explanation, saying the reason why Lukoil decided to withdraw from Lithuania and Latvia was linked to the company‘s move to performance optimization and a switch on the wholesale oil market.

The company has already exited the Estonian market, selling its chain of petrol stations to Estonian company Olerex.

He said the strategic partnership with VIADA and Luktarna created a competitive operating platform in the Baltic markets and brought in valuable local expertise and a strong management team.

The Russian oil company Lukoil has announced it is selling off its assets in Lithuania and Latvia...

Why is Lukoil really leaving Lithuania?

Just before Christmas, Lukoil president Vagit Alekperov announced that Lukoil would start to...