BNS
aA
A security crisis in the Baltic states is the biggest threat to NATO, therefore, the Alliance must boost its presence in the region to avoid it and deter Russia, British analyst Edward Lucas warned in a speech to the US Senate’s Foreign Relations Committee. 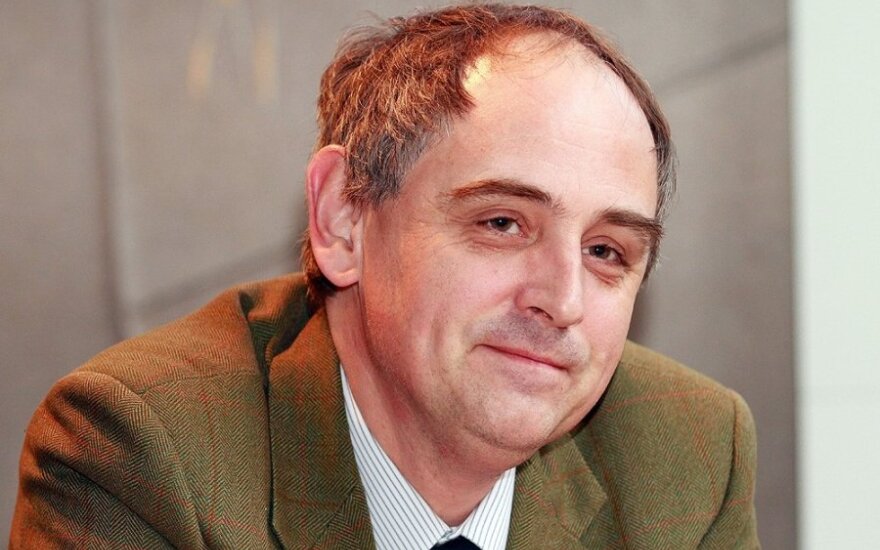 The editor of The Economist weekly and author of several books on Russia, Lucas also said Lithuania, Latvia, and Estonia are “front-line states.”

“The safety and security that we have taken for granted since the end of the Cold War now hangs on their fate,” he underlined.

According to Lucas, Russia is actively seeking to change the existing security order in Europe and divide NATO. The Kremlin is using the energy sector, money, and propaganda to increase its influence and is ready to threaten and use force.

“A security crisis in the Baltic region is the single most dangerous threat facing the Atlantic alliance. Reckless behavior by Russia could face us with a choice between a full-scale military confrontation (including the potential use of nuclear weapons) or surrender, with the collapse of our most fundamental security arrangements,” Lucas said in a Tuesday speech he later published on social media.

Lucas believes, to prevent this, Americans and other NATO allies must boost their presence in the Baltic states in the sea, air, and on the ground. He believes the allies should put a major NATO base in Poland, get Sweden and Finland involved in NATO planning as much as possible, expand targeted sanctions against Russia’s government officials, step up fight against their money-laundering activities. On the energy front, Lucas advocates

US military ship arriving in Lithuania

US missile destroyer USS Oscar Austin (DDG 79) will arrive in the Lithuanian western port of...