LRT chief on what can be expected from the Seimas now

Media Briefing
aA
On Thursday, the Seimas voted in a final rejection of the LRT investigation conclusions. However, this does not mean that the majority will stop seeking to change the public broadcaster’s management. Already in spring, talks could turn to the Lithuanian national radio and television law, lrt.lt writes. 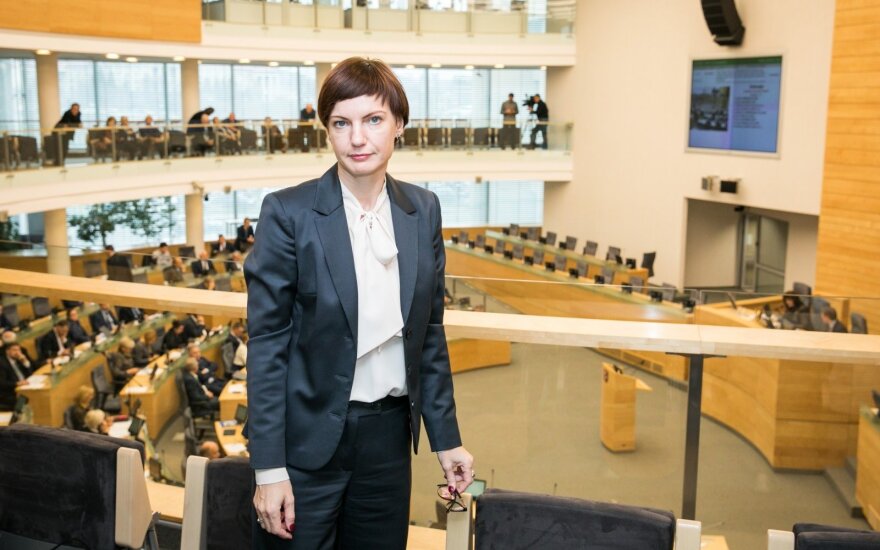 "The majority registered a whole new edition of the LRT law (meaning major changes to the LRT) even before the vote on the conclusions. They want to implement the new management changes no matter what. They did not wait for members of Seimas to have a say and only want to change the management," LRT director general Monika Garbačiauskaitė-Budrienė stated.

The opinion of most MPs should be clear after Thursday: with the opposition uniting, even the toned down (with management changes removed) variant of the conclusions was rejected. 55 MPs voted in favour of the conclusions, with 57 voting against and 5 abstaining.

M. Garbačiauskaitė-Budrienė points out that the Seimas legal department has presented 60 remarks on the proposed legislative amendments, including on fundamental matters, meaning that the project still needs much work to be done on it.

The current LRT management model is viewed positively on the international level, but with the proposed amendments, numerous problems could arise, making administration more expensive, slowing its working and making it less independent, she cautions.

On Thursday, the ruling coalition and opposition clashed – the prime minister and ministers, who are members of parliament, also voted despite typically having kept distance to the matter.

The opposition contacted the Constitutional Court already in January regarding the LRT ad hoc commission's legality, but the court has yet to issue a ruling. M. Garbačiauskaitė-Budrienė has noted, however, that a ruling is due soon.

On Thursday, the final vote on the LRT investigation commission’s conclusions was held in Seimas. As...