BNS EN
aA
Lithuania's conservative MP Emanuelis Zingeris has been appointed as the rapporteur of the Council of Europe's Parliamentary Assembly for the resolution on assessment of the murder of Russian opposition figure Boris Nemtsov and the investigation of the crime. 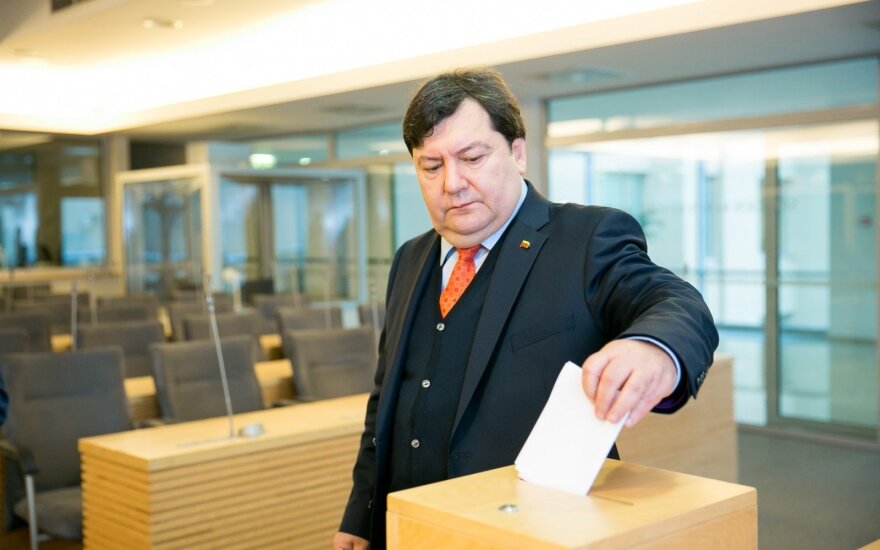 The MP was selected for the position by the assembly's Legal Affairs and Human Rights Committee, which will be the first one to receive the research and the report from Zingeris about the Russian politician's death.

In Zingeris' words, the report will be harmonized with lawyers.

He said he would start drafting the report after a Moscow court hand down the final verdict in the case of Nemtsov's murder in June.

"After they make their assessment, we will make ours of their assessment and other circumstances, as we view Nemtsov as the best-known figure of Russia's democratic movement and policies," Zingeris told BNS.

"We will work to find out how the (murder case) was investigated, how he was murdered, who were the perpetrators and who ordered the murder. There are all types of astonishing things there. Vadim Prokhorov, lawyer of the family of the murdered Russian opposition politician, will be called to testify," said the MP.

On 17-19 April, members of the Homeland Union-Lithuanian Christian Democrats (TS-LKD) will be...

Lithuanian MP Emanuelis Zingeris , of the conservative Homeland Union, has proposed a resolution on...

Emanuelis Zingeris , a member of the Lithuanian parliamentary delegation at the Parliamentary...