BNS
aA
Lithuania's vote on a UN resolution on Jerusalem reflects the European Union's common position that the status of the city has to be decided through negotiations, the Lithuanian Foreign Ministry said on Friday evening. 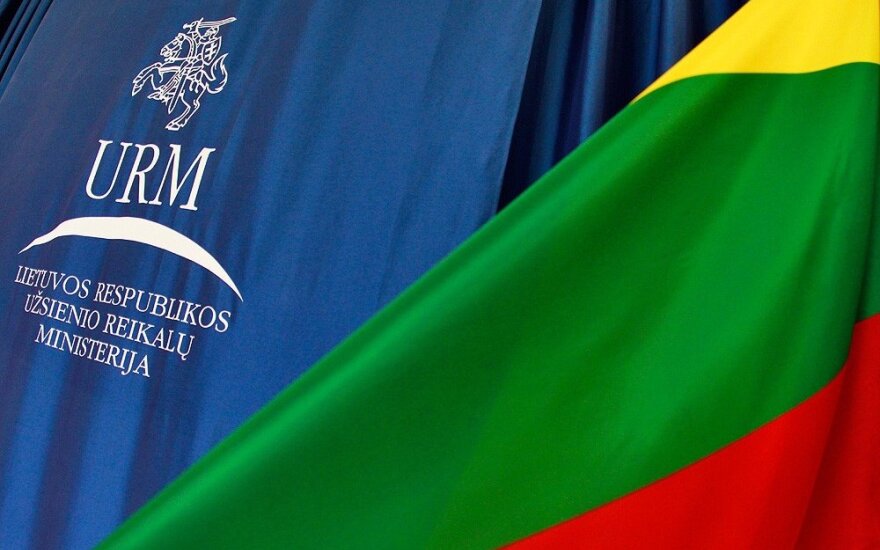 Lithuania on Thursday voted in favour of the UN resolution rejecting US President Donald Trump's decision to recognize Jerusalem as the capital of Israel, thus defying Washington's warnings and showing solidarity with the EU's major powers.

"The UN General Assembly resolution on Status of Jerusalem, adopted on 21 December 2017, reaffirms the provisions of relevant UN resolutions, adopted earlier on this issue. The resolution also reflects a long-held common position of the European Union on this issue," the ministry said in a statement.

"Lithuania reconfirms its commitment to the two-state solution as the only way to achieve a lasting peace between the Israelis and Palestinians. The status of Jerusalem as a capital for both countries is, therefore, to be decided through bilateral negotiations", it said.

"Lithuania, along with the majority of other EU Member States, expressed this unchanged EU position. The resolution is not directed against the United States or any other country. It calls to refrain from unilateral decisions and actions on the ground in the future. Lithuania maintains that the US active involvement in the Middle East Peace Process is crucial for finding a lasting solution in the region."

The resolution, adopted by the 193-member UN General Assembly in a vote of 128 to nine with 35 abstentions, "affirms that any decisions and actions which purport to have altered the character, status or demographic composition of the Holy City of Jerusalem have no legal effect, are null and void and must be rescinded in compliance with relevant resolutions of the Security Council".

Israel is disappointed at Lithuania's unexpected decision to vote in favour of a UN resolution...