aA
Lithuania's Ministry of Transport and Communications together with independent consultants, after analysing all legal and financial options, submitted a proposal to set up a new corporate group formed from companies of the transport sector, the ministry reports. 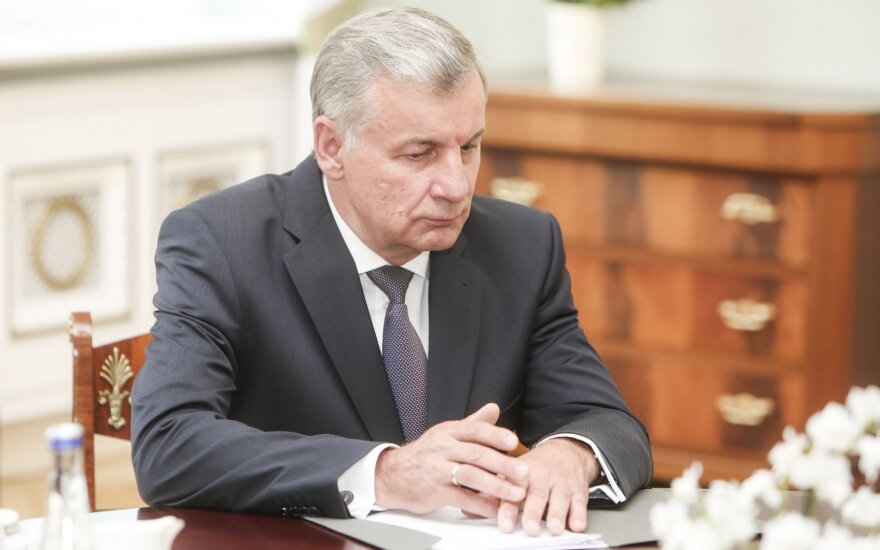 The corporate group is proposed to be managed by a joint stock holding company where 100 percent of shares belong to the state and by trust law are managed by the Ministry of Transport and Communications.

"Such structural adjustments would have a positive impact on the transport sector as a whole. It will facilitate the conditions for increasing operational efficiency, long-term value and focus on maximizing the returns on shareholder's, i.e. state's, shares," said Minister of Transport and Communications Rimantas Sinkevičius.

According to the minister, the group of state enterprise undertakings will be given more flexible possibilities for financing from other sources rather than the state budget, a unified management, and control system would be introduced with the application of the corporate governance guidance. This would enable the Ministry of Transport and Communications to simplify the management of companies under its regulation as well as make the management more efficient.

The new corporate group would be managed in accordance with the Law on Companies of Lithuania, rather than the existing sectoral legislation. During the first phase of group establishment, the shares of the joint stock companies under the Ministry of Transport and Communications would be placed into the group.

It is important that the ministry will not be the direct operator - a new corporate group formed from undertakings of the transport sector will be managed by professional managers. It will depoliticize the core policy maker's i.e. the ministry's, role.

During the structural transformations, both the joint stock companies under the regulation of the Ministry of Transport and Communications as well as other companies could become the undertakings. With the change of legal status of state enterprises, they would be part of the aforementioned group.