Elta EN
aA
Recent scandals of alleged corruption surrounding the Social Democratic Party of Lithuania (LSDP) should not damage the party's popularity, says Romas Mačiūnas, a sociologist at public opinion and market research company Baltijos Tyrimai. In early October, before the party came into the media attention following corruption accusations, the social democrats were supported by a quarter of all voters, a similar number as in September. 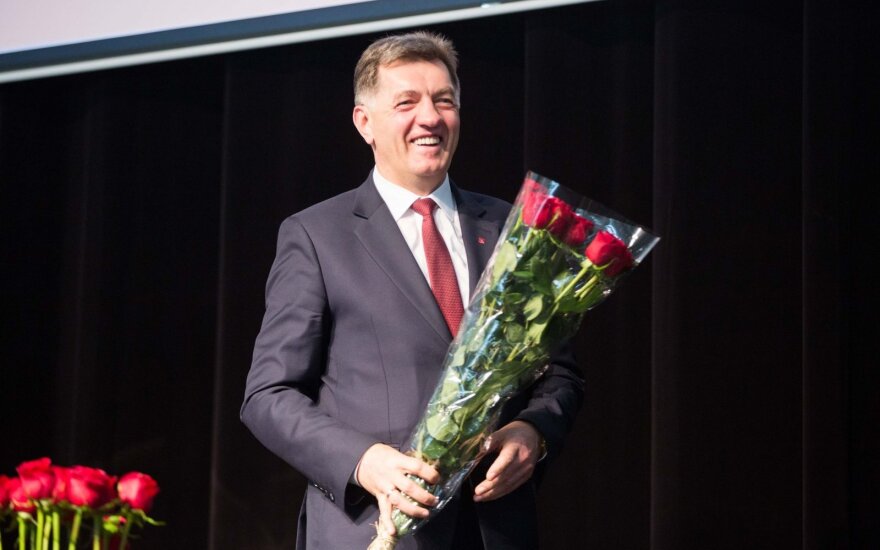 On 1-10 October, the pollster Baltijos Tyrimai carried out a survey commissioned by the news agency ELTA. Twenty-five percent of the respondents said they would vote for LSDP, if elections were held in the nearest future. The number of supporters fell by 1 percentage point compared to September.

Mačiūnas told news agency ELTA that the ratings of the LSDP are likely to see just a minor shift due to the scandals, as it has a stable electoral base. According to the sociologist, the LSDP and the TS-LKD are the two parties whose voters are strongly committed to cast ballots. Their supporters turn up to vote even when general voter turnout is low and this allows these two parties to expect good results.

According to Mačiūnas, the Social Democratic Party's ratings would only be hit hard if Prime Minister Algirdas Butkevičius became less popular. Those social democrats who are suspected of corruption are not so closely tied to the party and therefore it does not affect the ratings so much.