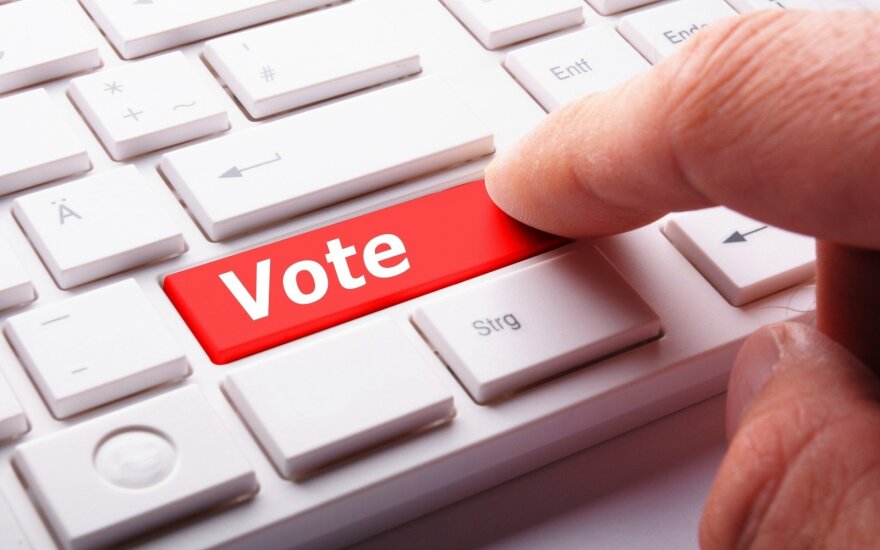 "I will be very frank here – the State Security Department is rather skeptical (about electronic voting)," Jauniškis told a news conference at the parliament on Monday.

In the annual report of national security threats issued on Monday, the department and the Second Investigations Department under the Defense Ministry warned that Russia could attempt to influence Lithuania's presidential elections next year through cyber operations.

"We should make very serious investments in our IT technologies and security instruments. We can only talk about electronic voting after making sure they are fully protected against vulnerability," the Security Department's chief said in comment of electronic voting.

According to the traditional report of threats, "Russian hackers will likely use cyber tools to influence the upcoming elections in Lithuania in 2019."

The report suggests that Russia's intelligence services have lately been "particularly interested in the upcoming Lithuanian presidential elections in 2019."

Introduction of electronic voting is stipulated in the government's program, with a bill already submitted to the parliament to give start to the development of the e-voting system.

Lithuania's citizens will elect the new president in May of 2019, with elections to local governments and the European Parliament also scheduled for that year.