BNS EN
aA
The Lithuanian State Security Department (VSD) says that it warned the local authority of Plungė about risks involved in a trip to Russia by a group of young people from the western Lithuanian district. 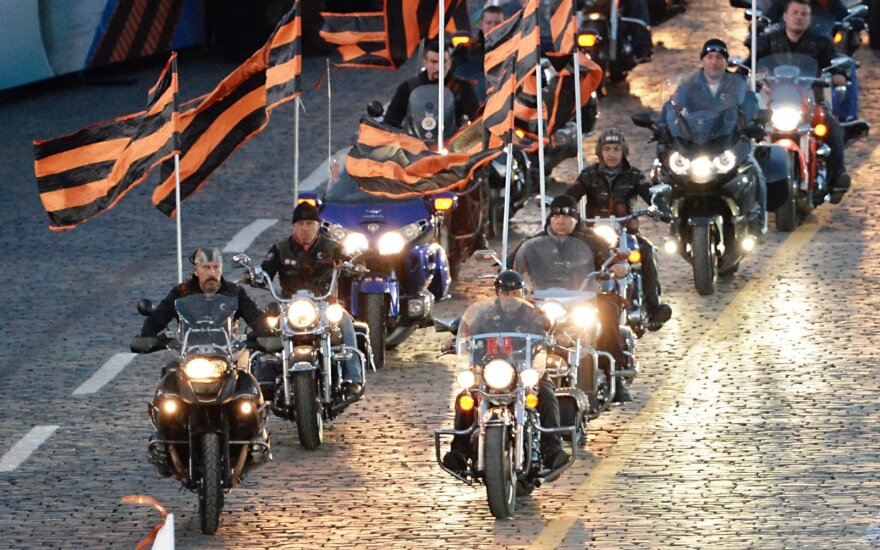 "The department received information about this trip and, assuming that the municipality might be not fully aware of the event and its nature, considered it its duty to inform (the local authority) and did inform it that the event might be used for propaganda purposes and that there might be similar provocations," VSD Deputy Director General Kęstutis Budrys said on LRT Radio on Wednesday.

According to Budrys, VSD informed the local authority about the risks ahead of the trip, but it did not see a detailed program of the youth camp.

"VSD constantly makes information available to the public, in its annual threat assessments and on other occasions. We meet with individual groups of society in an effort to explain why and what instruments are used by a certain state in the information warfare, propaganda against us and that such events involving our youth, a vulnerable group of our society, are harmful in principle," the official said.

"Whenever we have such information, we share it. This was one of such cases," he said.

The group of young people from Plungė, accompanied by municipal officials, spent almost two weeks at the summer camp in Russia. The program of the camp included visits to military museums and communication with members of the pro-Kremlin biker club Night Wolves, who are known for their nationalist events and demonstration of Soviet symbols.

The district of Plungė back in 2003 signed a cooperation agreement with the Russian municipal district of Krasnogorsk. As part of the agreement, exchanges of youth delegations have taken place.

Plunge Mayor Audrius Klišonis says that in the wake of Russia's aggression in Ukraine in 2014, the local authority asked the Lithuanian Foreign Ministry for advice as to what to do with the agreement. According to him, the ministry responded that such exchanges were useful and advised Plungė to continue them.

The mayor said that the Night Wolves participation had not been included into the program of the summer camp.

The VSD deputy director general said that the Kremlin was using the biker club for its propaganda.

"This is an organization that the regime uses for purposes of propaganda against us. Our historical memory and our foreign policies are disparaged through the organization's efforts or by using it as an instrument. Support for the ongoing aggression in Europe is expressed through it," he said on LRT Radio.

Several Russian bikers were spotted in central Vilnius on Monday, sparking speculation that they may...

Lithuanian border guards on Monday refused entry to three Russian motorcyclists. However, the...

A total of eight motorcyclists were refused entry to Lithuania on Monday and Tuesday because they did...

Lithuania refuses entry to another 4 Russian and Belarusian bikers