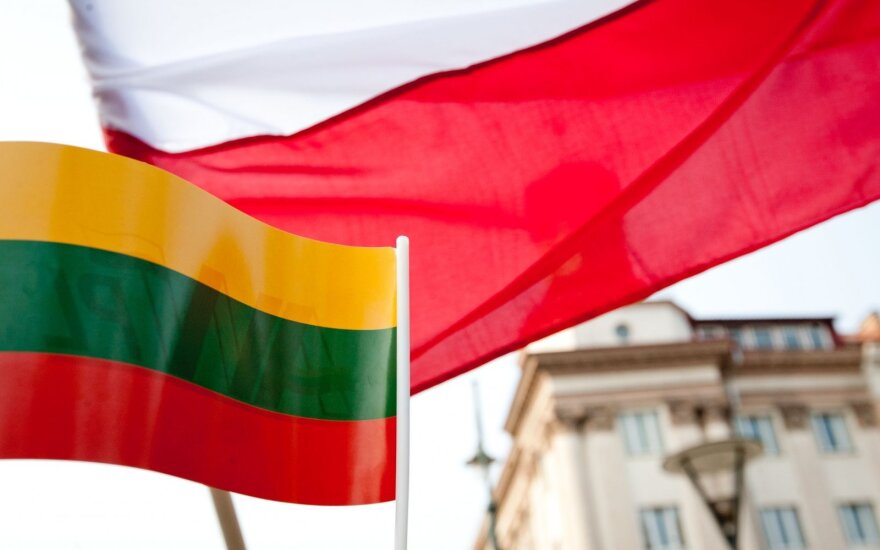 "Our relations with the Poles are really constructive. I think this is evidenced by both events and facts, including the upcoming visit by President Andrzej Duda after a certain period of time," he told the Žinių Radijas radio station.

President Dalia Grybauskaitė has invited Duda to visit Lithuania on Feb. 16, 2018 when the nation will celebrate the centenary of its restored statehood. The Lithuanian president also plans to go to Poland next year for celebrations marking 100 years since the neighbouring country regained its independence.

There have been no such presidential visits between the two countries in the past few years.

Speaking about Poland's controversial legal reforms that have drawn heavy criticism from the European Union, Linkevičius said he was confident that Poland's new prime minister would manage to find common ground with the EU.

"There are certain legal norms, principles that must be respected in all countries. We believe and we are convinced that the new leadership, the new prime minister -- an energetic, young (politician) with modern working methods and some international experience -- will find a way to communicate both with the EU's institutions and with other important European countries, which is what we wish them to do," he said.

The European Commission has launched unprecedented disciplinary proceedings against Poland over its judicial reforms which Brussels says threaten the rule of law.

Lithuanians, Poles EU's most favourable nations towards US - Eurobarometer

Residents of Lithuania are one of the European nations with the most favourable stance on the United...

The Lithuanian, Latvian and Estonian prime ministers announced on Monday that the Baltic power grids...