BNS
aA
Over the first year in office of Lithuania's new government, there were no targeted solutions, with reforms replaced by insignificant decisions, President Dalia Grybauskaitė told Lietuvos Žinios daily. 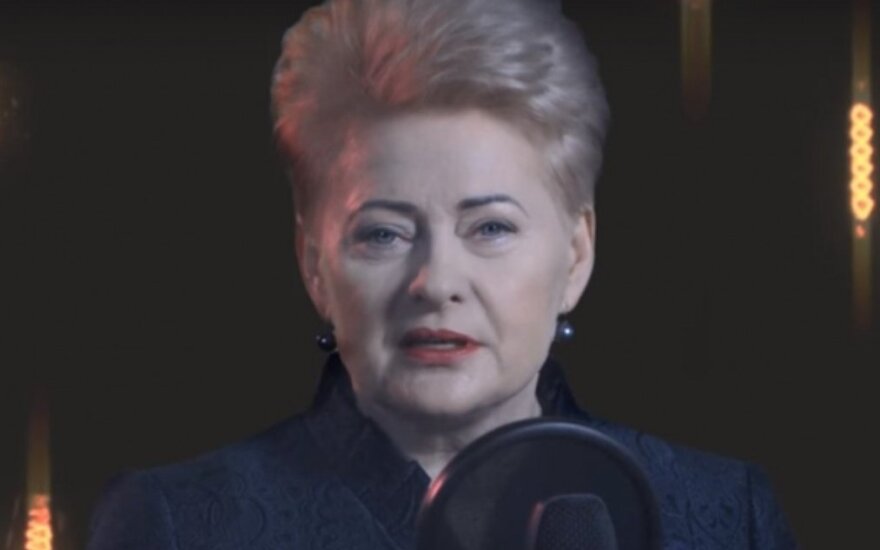 "People pinned hopes of major changes and a batter life with the new ruling majority, giving the coalition an immense credit of confidence. However, the first year in office of the Lithuanian Farmers and Greens Union is marked by uncertainty, fading expectations and scattered confidence. The time has come to keep the promises, however, the political agenda, which has been locked in vegetative phase for a long time, does not include any targeted solutions even a year later. Reforms are placed by insignificant decisions in connection to buildings, jobs, working hours and homework for school students," said the president.

In her words, "major management mistakes (are emerging) where institutional memory is destroyed without creating anything new."

"Many fields are headed by acting leaders, and the areas start to look like construction sites with visions and good intentions only, however, without a clear determination on what, why and how it will be constructed," Grybauskaitė said in an interview published on Tuesday.

The president also said she saw inconsistency in values when the ruling majority, which has declared a war on corruption, lacked the will to deter corruption gaps in internal deals of municipalities and take a principled stance on the actions done by MP Artūras Skardžius.

On the other hand, the head of Lithuania emphasized that the 2018 budget draft reflected the country's main priorities, the ruling coalition complied with the strategic and long-term commitments in fields of defence and sustainable finances.

Wednesday marks a year since the inauguration of the government of Saulius Skvernelis delegated by the Lithuanian Farmers and Greens Union.

The Lithuanian government decided on Wednesday to turn to a EU court over a 28-million-euro fine...