aA
Estonia plans for the prime ministers of the Baltic states to sign the deal on the European-gauge railway Rail Baltica project, however, Lithuania's Prime Minister Saulius Skvernelis is not sure about the signing. 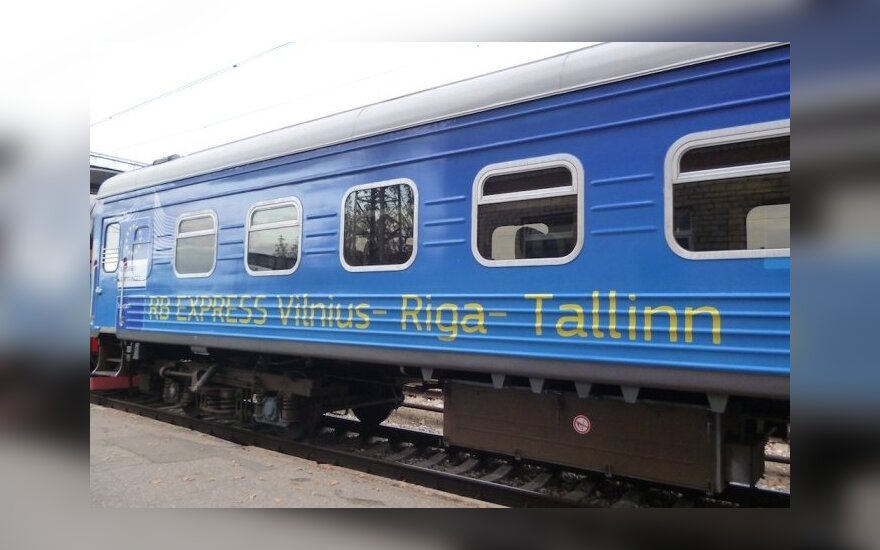 He said the new government should scrutinize all aspects of the project before signing the agreements. In Skvernelis' words, the deal will not be signed, if the analysis is not complete by his visit to Tallinn in the end of the month.

"We do not yet have any information about any signing. We have not yet finalized our position (…), it has not been clearly stated when it comes to the signing. If we do not have enough time to analyze it and harmonize it, there will be no signing. This is the aim and the objective but we, as the new government, have to review all the circumstances surrounding Rail Baltica. T his includes finan cing, acquisitions and finally cargo flows, we need to ensure benefits of the project and financing of the project after 2020. I cannot confirm today that this will be the main item on the agenda," Skvernelis told journalists on Monday.

The agreement will outline general technical parameters and the Rail Baltica route, as well as project implementation time-frames, conditions of construction, contractor and the role of the joint enterprise RB Rail, as well as financing of the construction.

Baiba Rubesa, board chairperson of RB Rail, said last November that the countries should sign the agreements that stipulate the course of the railway. In her words, the document is needed to make the project irreversible and give grounds for negotiations with the European Commission about support after 2020.

The project is estimated at about 5 billion euros. The EU may finance up to 85 percent of the value of the projects implemented at a certain period in the 2014-2020 period. In the 2015-2016 period alone, EU provided about 311 million euros, including 106 million euros directly to the state-run railway company Lietuvos Geležinkeliai (Lithuanian Railways) and another 205 million euros via RB Rail.

Estonian Foreign Minister Jurgen Ligi believes that the Baltic countries will soon to finalize the...

Could the Baltic States collapse without the EU funds?

Supervisory Board of Rail Baltica approves its procurement model

The Supervisory Board of the joint venture of three Baltic countries approved the basic principles of...