BNS
aA
Lithuania's newly-appointed Ambassador to Russia Remigijus Motuzas says that talking about an improvement of bilateral relations on the political level is still too early, noting important tasks in other areas. 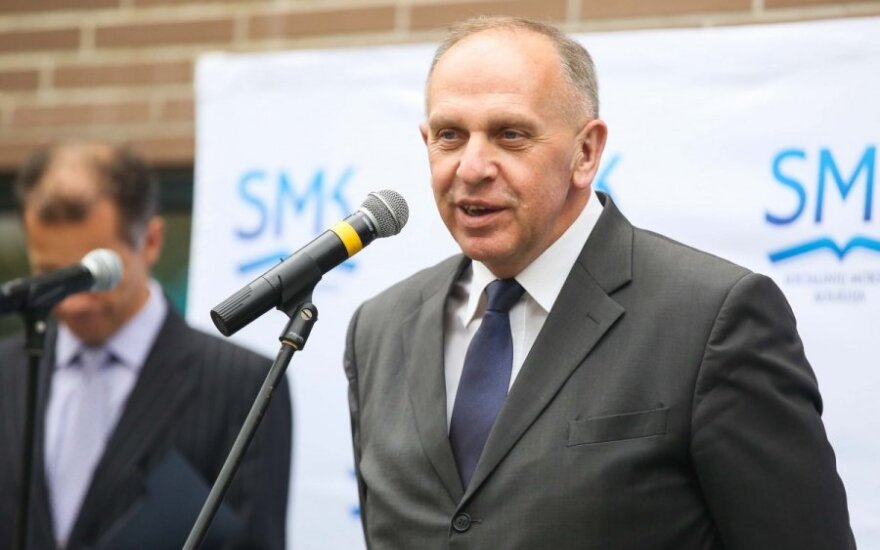 After receiving letters of credence from President Dalia Grybauskaitė on Friday, Motuzas told journalists that settlement of economic issues will be an important part of his job in Moscow. In the task, he will be assisted by a new diplomat – customs attaché Rymantas Budgėnas who will take office on 1 February.

"Talking about improvement of relations is probably too early to talk about today, we are not talking about it, as it does not depend on Lithuania only, it depends on the general context: not only on Russia and Lithuania but also on the position of EU countries and the overall situation," said Motuzas.

In his words, economic relations with Russia are intensive, regardless of an embargo on certain types of products.

"The Industrialists' Confederation says quite the opposite – exports to Russia have increased. This is a certain tendency for Russia to buy more of the commodities – metals or paper, this may have to do with efforts to raise the rouble exchange rate and stockpiling," said the new ambassador.

Motuzas said he is leaving for Russia on 20 January but cannot specify the date when he will present the credentials to Russia's President Vladimir Putin.

Lithuania to replace ambassador to Russia

Lithuania's ambassador to Russia should be replaced at the end of this year.