BNS
aA
Lithuania's new Ambassador to Russia Remigijus Motuzas has said on Thursday he does see signs of thaw in Vilnius-Moscow relations. 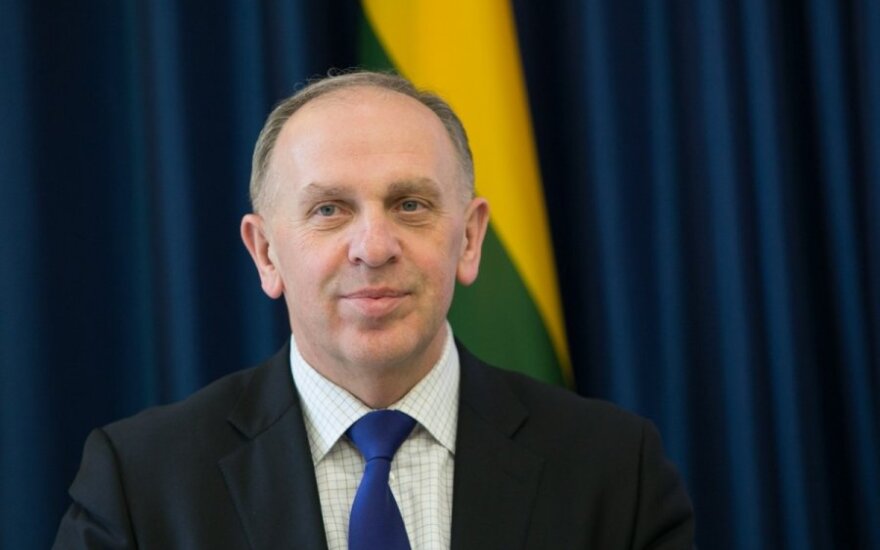 "We see certain signs of understanding and improvement," the diplomat said at a conference of 15min.lt news portal.

Before departing for Moscow, the new ambassador said that many Russian diplomats condemned the Soviet past.

"Although Russia is formally the legal successor, they are a new generation today, there are diplomats and people who condemn the Soviet past and understand that it was the totalitarian regime, but they do not want to take the responsibility and sometimes say we were equal," said Motuzas.

The ambassador said he lately spoke to Russian diplomats about the need to resume the dialogue.

"We had a brief discussion on cooperation, as well. We share the position on the need to make our relations closer and that there should be a dialogue. Our position is also that there should probably be more dialogues. It is only through speaking, discussing, comparing and consulting that we have an opportunity to express ourselves," said Motuzas.

Speaking about the problems Lithuanian carriers are facing, he said Russia should provide information publicly and in writing.

Lithuania's President Dalia Grybauskaitė stated last week that she saw no grounds for resuming dialogue with Russia and easing the European Union's (EU) sanctions as long as Moscow was "engaged in aggression" and supported "terrorists in Eastern Ukraine."

"As long as Russia is engaged in aggression and as long as Russia supports terrorists in Eastern Ukraine, a dialogue is not possible," the president said at a news conference.