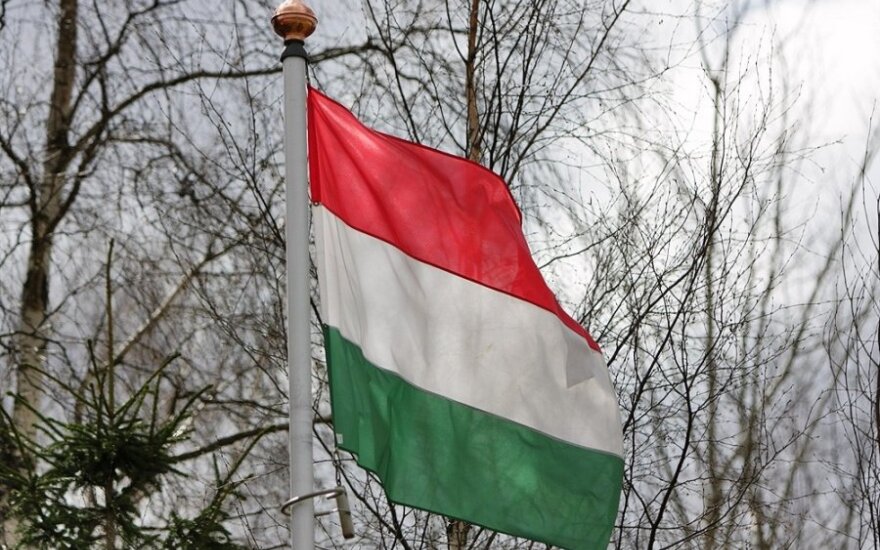 During their meeting, the president and the ambassador discussed economic relations between Lithuania and Hungary as well as bilateral scientific and cultural cooperation, the presidential press service said.

The president underlined the positive pattern of trade with Hungary, but, she said, Lithuania needed to further promote economic relations and encourage greater participation of Hungarian investors.

The president noted that she saw huge potential in developing scientific and cultural collaboration between the two countries.

Before her appointment as ambassador to Hungary, Rasa Kairienė, 54, was director of the State and Diplomatic Protocol Department at the Ministry of Foreign Affairs. She started her diplomatic career in 1994, acquired the rank of the ambassador extraordinary and plenipotentiary. The diplomat holds a diploma in economics and business management. Her earlier career includes the position of director of the European Affairs Department at the Ministry of Foreign Affairs, ambassador to the Kingdom of Denmark and the Republic of Iceland.

Lithuania's previous ambassador to Hungary Renatas Juška was recalled after recordings of his phone conversations were leaked online.