the Lithuania Tribune
aA
The National Audit Office has completed a financial (regularity) audit of the Ministry of Health for the year 2013, says the Office in a statement. 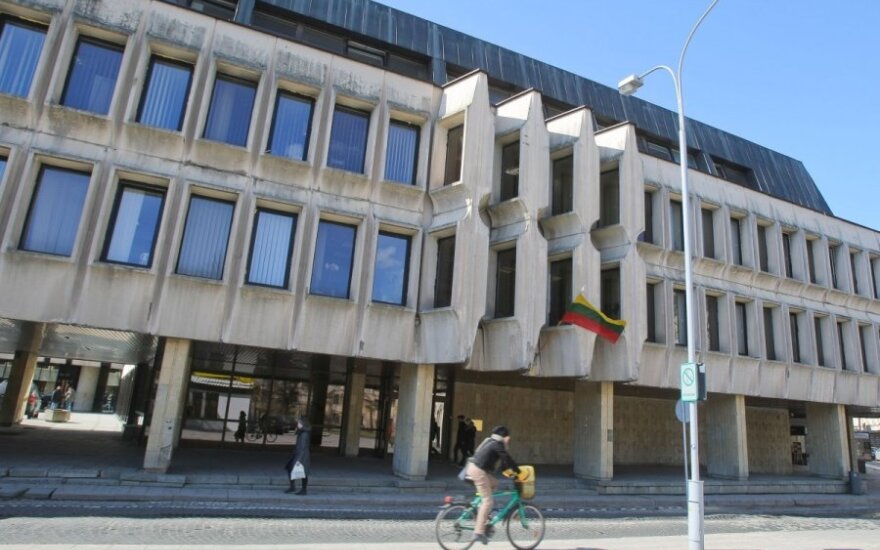 The auditors made no observations concerning the budget execution reports and financial statements of the Ministry; however, a number of irregularities related to the use of public funds and assets were found.

"The state is harmed by the irresponsible attitude of the Ministry to the management of public funds and assets and does not receive potential revenue," said Auditor General Giedrė Švedienė commenting on the audit findings.

The assessment of the regularity of the use of public funds revealed that the damage caused by the Ministry to the state budget totals over three million litas (EUR 0.8m).

When the court recognized the guilt of the Ministry because of its failure to properly exercise contractual obligations and administer a project and unilateral termination of a contract with a limited liability company, the amount of LTL 3,038,000 (EUR 880,000) of budget appropriations were used to pay the debt and advance for works which cannot and will not be used.

The audit also found that the Centre for Communicable Diseases and AIDS had not taken sufficiently effective measures to withdraw from the activities incidental thereto, such as electricity supply and cold water sales to natural persons. Since the start of such activities, the Centre paid LTL 101,900 (EUR 29,500) for the utilities that had been provided to natural personal but not paid. Also, the Centre did not take any legal measures to recover people's debts and the damage incurred due to the tariffs applied by the supplier to legal persons for the electricity actually consumed by the inhabitants from the electricity supplier and hence sustained damage in the amount of LTL 30,100 (EUR 8,700).

The assessment of the regularity of the management of public assets showed that the Ministry has not registered a trust for the management of state-owned buildings (holiday homes in Nida and Latezeriai) and thus the state did not receive revenue in the amount of LTL 173.600 (EUR 50,300) for the lease of its property.

The National Audit Office made recommendations to the Ministry of Health, including time limits for eliminating the irregularities, to ensure lawful and rational use of the state budget funds.

Lithuania's Justice Minister Juozas Bernatonis has promised that salaries for the lowest-paid prison...

Some of the decrees signed by the former Minister of Health Vytenis Povilas Andriukaitis will be...

The Baltic States are some of the most successful member states in terms of the use of finances...