BNS
aA
The Lithuanian Migration Department on Monday made public a list of 49 Russian nationals banned from entering the country over human rights violations and money laundering. 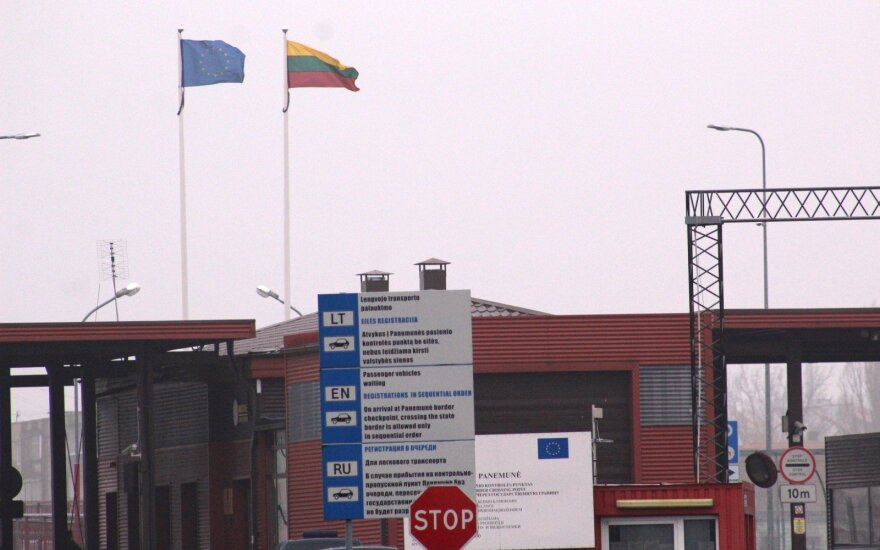 Chechnya's leader Ramzan Kadyrov is on the list, which was approved last week under the so-called ' Magnitsky Act'.

The law, which was passed by the Seimas last November and came into effect on Jan. 1, 2018, was named after Russian lawyer Sergei Magnitsky, who died in a Russian prison in 2009 after uncovering a 230-million-US-dollar tax fraud scheme.

Magnitsky's supporters blame Russia's authorities for the lawyer's death, saying that he was unjustly imrprisoned and did not receive appropriate medical care in prison. The Kremlin denies the allegations.

A spoeksman for the Lithuanian interior minister has said that some of the persons on the "Magnitsy list" were already on Lithuania's blacklist.

The Lithuanian parliament adopted on Thursday a resolution suggesting 44 names for inclusion in the...