BNS
aA
Lithuania's government will Wednesday decide on the proposed start of discussions on the European Union (EU) level on switching to daylight saving time. 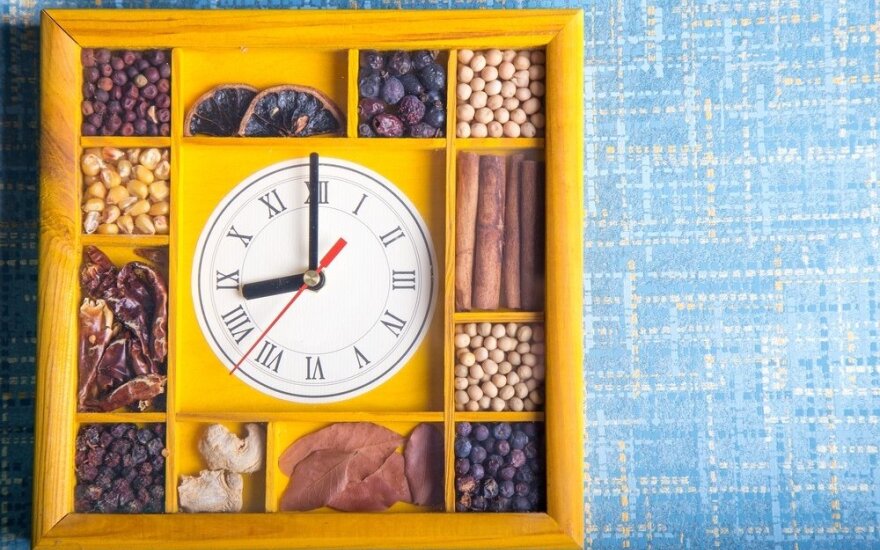 The country's politicians have been long discussing the possibility of giving up the time switching, however, expect a bigger breakthrough this time, as the issue has also been raised by other countries, such as Poland and Finland.

Deividas Matulionis, foreign policy adviser to Lithuania's prime minister, Lithuania would use the discussions to establish the opinions in EU countries on the matter. In his words, the country's officials intend to raise the question whether the directive stipulates a duty of switching to daylight saving time.

In his words, after the government's decision, Lithuanian diplomats will probably be asked to meet with representatives of institutions of other EU countries and discuss the issue with the European Commission.