BNS
aA
Two Lithuanian ruling parties – the Social Democratic Party and the Order and Justice party – lost some of their supporters over the past few months, while the Labour Party climbed up the popularity ladder, shows a poll published in the Lietuvos Rytas daily on Saturday. 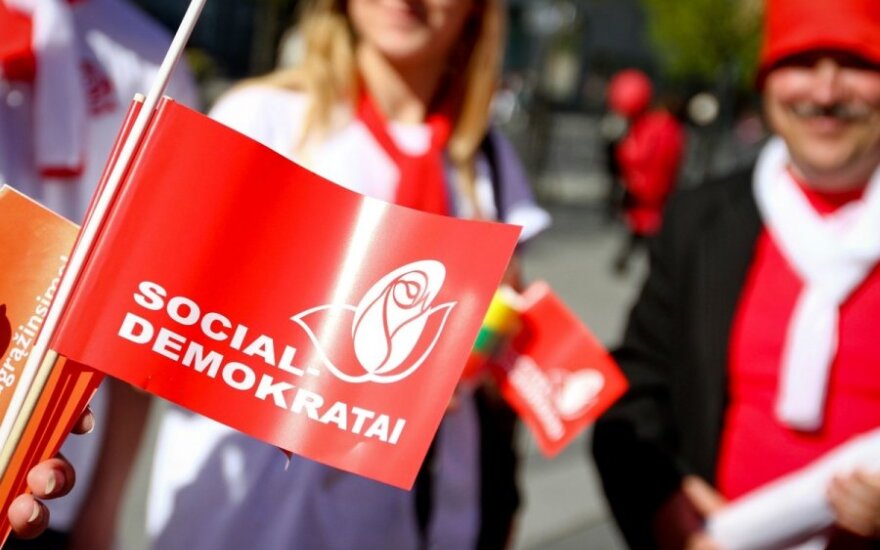 According to the survey conducted by public opinion and market research center Vilmorus on 4-13 July, the Social Democratic Party would get 20.6 percent of the vote in elections, if they were held on Sunday, down from 22.5 percent a month ago.

Meanwhile, the Order and Justice party was supported by 11 percent of respondents, indicating a drop from 14.5 percent in June.

According to the poll, the remaining political parties would not cross the five-percent election threshold.

The Peasant and Greens Union would be supported by 4.5 percent of respondents, while the ruling Electoral Action of Poles in Lithuania and the Green Party would get support of 2.8 percent and 2.9 percent, respectively.

More than a fourth of respondents either did not know which party to support (12.7 percent) or said they would not come to polling stations at all (12.9 percent).

The ruling Social Democratic Party remains the most popular political organization in Lithuania,...