Rory Kelleher, the Lithuania Tribune
aA
Lithuania’s Ministry of Finance has significantly revised down its forecasts for GDP growth in 2016 to 2.5% for the year, down from the 3.2% growth predicted last year. 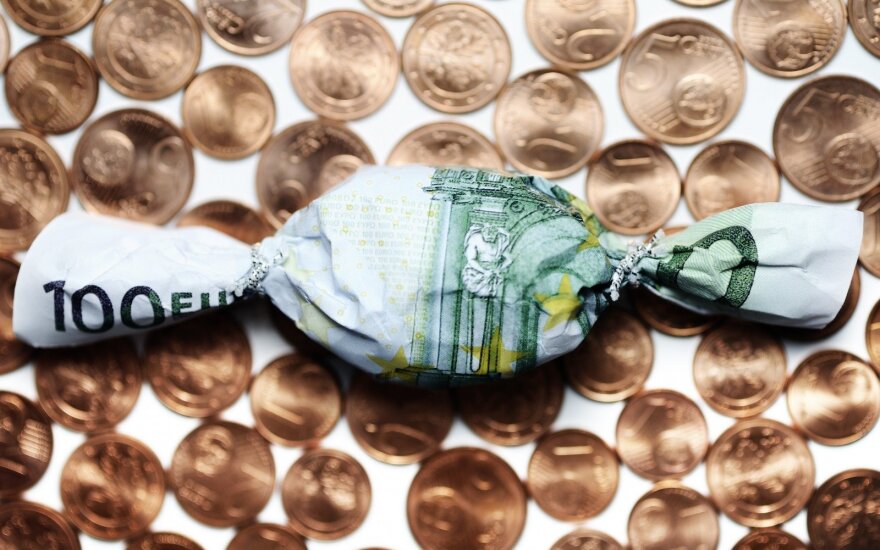 The Ministry said that the change in forecasted growth for Lithuania’s economy was down to changes in international conditions and in the agriculture and construction sectors.

However, it said Lithuania's economy would continue to be among the fastest-growing in the European Union and in the eurozone. The European Commission has forecast growth of 2.9% for Lithuania’s economy.

"The Ministry’s scenario sees decreased dependence on the Russian market, relatively stable development of Lithuania's main export markets, the European Union’s accommodative economic policy in the medium-term will provide a basis for a more balanced and robust growth than in 2015," the Ministry said.

It forecasted that in 2016 decreased dependence on the Russian market and the recovery in external demand, including the acceleration of goods and services exports will boost GDP in 2017 to grow even faster – at a rate of about 3.2%.

“In subsequent years, in the medium-term unfavourable demographic trends are expected to slow the pace of growth slightly, but it will still see GDP growth of over 3% in 2018 and 2019.”

The Ministry also said that the changes in the labour market will improve workers' prospects for wage increases, with wages expected to rise by nearly 6% annually in the next two year accompanied by a falling rate of unemployment.

It forecasted that unemployment rates will fall to 8% this year down from 9.1% in 2015. This represents a significant improvement on its previous prediction of an 8.8% unemployment rate for 2016.

What are the key risks facing the Lithuanian economy? (1)

If not for the impact of the economic crisis in Russia , Lithuania's economy would have grown by 4.2%...

Brexit would have big impact on Lithuania’s economy

Brexit would have a strong impact on Lithuania’s economy because of the size of the Lithuanian...

Lithuanian economists have criticized the government's "inaction", saying that the country's economy...

Lithuania's economic growth was lower than initially estimated in the final quarter of 2015, the...

Businesses expect Lithuanian economy to bounce back in 2016

The Lithuanian economy grew at its slowest pace since 2010 last year at 1.6%, but rising business...