LT Daily, media brief
aA
Demographics will soon be the biggest problem facing Lithuanian society and industry, leading economists have warned, urging Lithuanian politicians to address the massive emigration that has been draining the Lithuanian population for over a decade now. 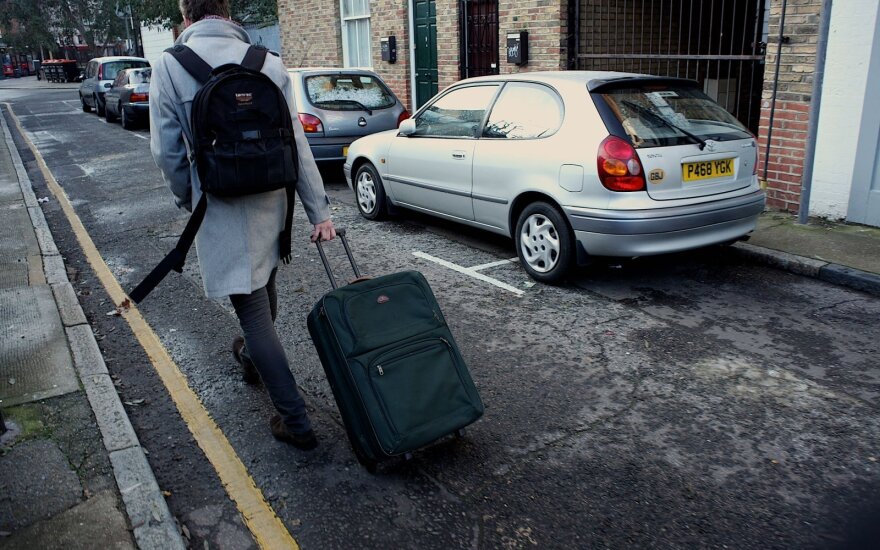 Since 2004, when Lithuania joined the European Union, the country's population has lost 510,000 people, or 15% of the total, said economist Žygimantas Mauricas of Nordea bank. While negative natural population growth had an impact, most of the loss was due to emigration.

Dispelling the myth that emigration from Lithuania had everything to do with the economy, Mauricas said that GDP per capita in Lithuanian was now equivalent to 75% of the European Union average more than in Poland and Hungary and just slightly below that of Slovakia.

Related articles
Lithuanian economy to bounce back with 2.9% growth in 2016, says EC
Population of Lithuania shrank by 33k last year

"However, Lithuania's emigration indices are much worse than in Latvia, Estonia, Poland. Meanwhile Slovenia, the Czech Republic and Hungary do not have this problem at all. Poland does, but it manages to attract many migrants from, say, Ukraine," Mauricas said.

Curt Liliegreen of Denmark's Knowledge Centre for Housing Economics said that the demographic woes that Lithuania was facing are not all that different from those in other Western societies.

However, the number-one priority should be stopping so many Lithuanians leaving for other countries, Liliegreen said at a conference organized by the Lithuanian Real Estate Development Association (LNTPA) on Thursday.

Even if Lithuania succeeds in reversing international emigration, other problems will persist, most notably, depopulation in the provinces, he said.

"If you do not see the problem now, you definitely will in 10 or more years. It is not enough to wait for GDP per capita to grow and supposedly make people not want to emigrate. It is important to focus on unskilled labour, since when it comes to skilled workers, wages in the West are still many times higher and stopping them will be difficult," Liliegreen said.

Using the example of Denmark, he noted that even with positive population growth in his country, depopulation in the regions was still a problem.

Lithuanian economy to bounce back with 2.9% growth in 2016, says EC

The European Commission is predicting that the Lithuanian economy will grow by 2.9% this year...

Over the last year, Lithuania's population has shrunk by 33,000 people, Statistics Lithuania says....