BNS EN
aA
Lithuania will next year join the elite club of NATO member states spending 2 percent of GDP on defense, but Defense Minister Raimundas Karoblis believes that the country should not stop after reaching the target. 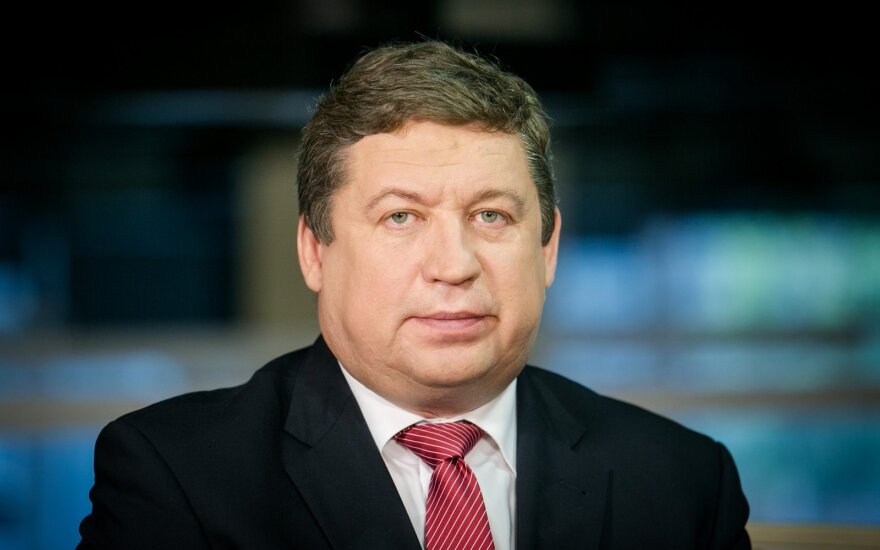 "What do we want to show our partners with the 2 percent? Do we want to send a public message and say that the commitment has been met and that's it? Or are we speaking about our defense capability, our readiness to defend, ourselves, about whether this capability is adequate?" Karoblis said in an interview with the daily Lietuvos Žinios published on Tuesday.

"Yes, other states may look worse, but they are a bit farther away from Russia. On the other hand, most countries had significantly higher funding than Lithuania for some time and could invest more in weaponry and defense forces in general," he said.

According to Karoblis, the Alliance's planners recommend raising defense funding to 2.5 percent of GDP.

"I do understand that spending in other areas, such as on reducing social exclusion and on structural reforms in education and health, also needs to be increased. We need to seek a balance," he said.

In the minister's words, Lithuania spends around 32 percent of the total defense system budget on weaponry and other military modernization programs.

"This is because we lack defense capabilities," he said.

Increase of Lithuania's defense budget should be even, says Prime Minister Saulius Skvernelis ,...