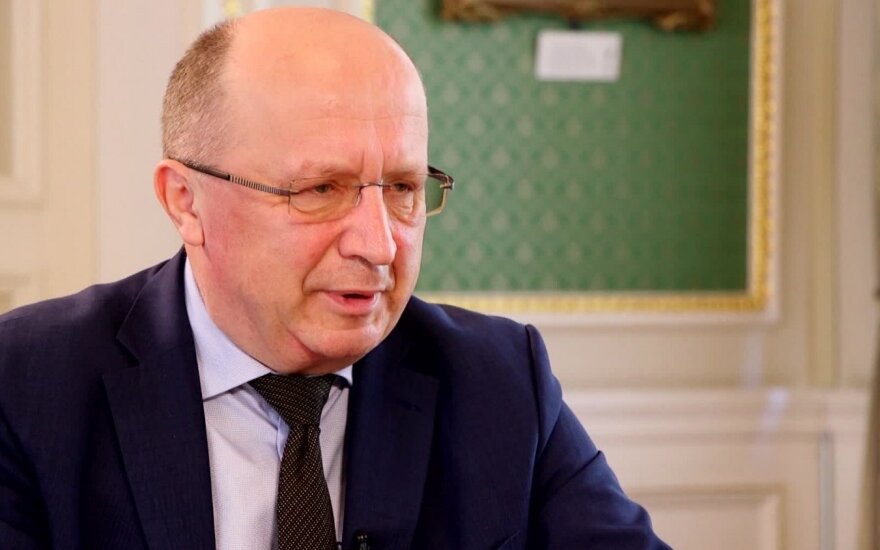 The conservative Homeland Union – Lithuanian Christian Democrats say that the state currently lacks outlined priorities, which hinders the development of high technologies and could stall economic growth in the future.

Under the bill, the government would be obligated to ensure that they are granted at least 80 percent of the European Union's (EU) funds under the so-called Smart Specialization strategy.

The task would be assigned to a new ministry or an existing ministry after a reform, said the conservatives, adding that the policies would be implemented by a High Scientific Agency that would unite the existing different institutions.

The conservatives suggest that Lithuania should set up a strategic investment fund for financing the projects.

To keep the number of ministries at the current level, the initiators suggest merging the ministries of energy and transport and communications.

In Lithuania, a few state institutions, namely, Agency for Science, Innovation and Technology (MITA), Research and Higher Education Monitoring and Analysis Center (MOSTA) and the Lithuanian Innovation Center, are in charge of innovations in Lithuania.

In a report issued earlier this year, the European Commission warned that the growth of Lithuania's gross domestic product (GDP) showed reliable recovery after the crisis, however, innovation and productivity growth indicators failed to return to the pre-crisis level.

Analysts: Lithuania makes only modest use of science and innovation financing