Lithuania's chief of defense to pay visit to United States

BNS
aA
Chief of Defense of Lithuania Lieutenant General Jonas Vytautas Žukas is leaving of an official visit to the United States on Thursday. 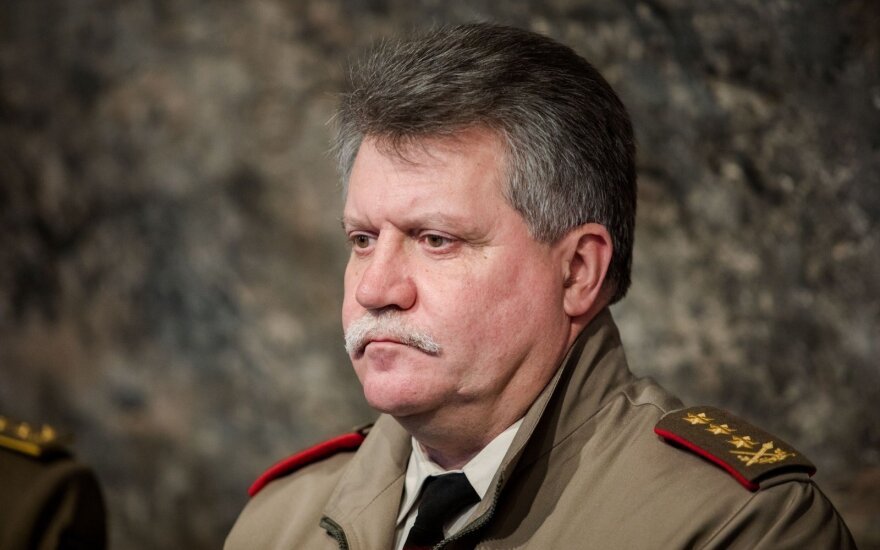 General Žukas will discuss bilateral and multilateral cooperation during the week-long visit and will also visit Lithuanian troops undergoing training in the country, the army said in a statement.

The Lithuanian chief of defense will start his visit in California where he is scheduled to meet with Major General Anthony J. Carrelli, commander of the Pennsylvania National Guard, and discuss bilateral cooperation.

Key events of General Žukas' visit to the United States are scheduled for the next week – on Aug. 14-15 – in Washington. He is set to meet with General Joseph F. Dunford, Jr., chairman of the Joint Chiefs of Staff, General Robert B. Neller, commandant of the United States Marine Corps., and Lieutenant General Daniel R. Hokanson, vice chief of the National Guard Bureau.

Meetings will focus on the results and prospects of bilateral and multilateral military cooperation as well as the US army's plans in Europe.

This is General Žukas' second official visit to the United States after his appointment. His first visit took place in October, 2016.

Braun takes over as commander of NATO battalion in Lithuania