BNS
aA
The Lithuanian Center Party headed by MP Naglis Puteikis would cross the five-percent threshold to win parliamentary mandates, if elections were held on the nearest Sunday, shows a poll published on delfi.lt news portal on Monday. 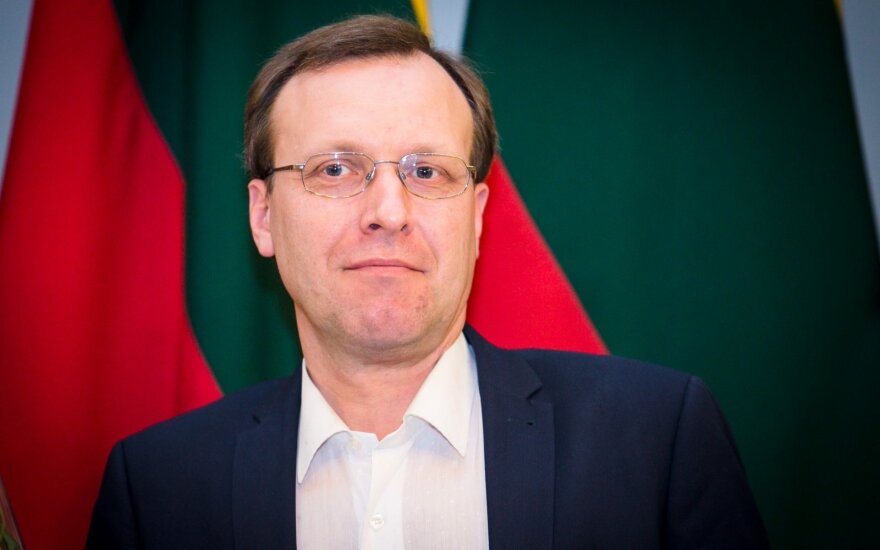 According to the survey, 5.4 percent of the vote would go for the Center Party in October. The change is not significant statistically, as the party had support of 3.9 percent of respondents in September, while the margin error of the results is 3.1 percent.

"This could be a coincidence, however, could mean that they are gradually becoming a more competitive force," Mažvydas Jastramskis, political scientist of the Vilnius University's International Relations and Political Science Institute, told the portal.

Ratings of the key political parties did not change significantly, with the opposition conservatives and the ruling Lithuanian Farmers and Greens Union (LFGU) in the lead.

Other parties remain below the five-percent threshold. The Social Democratic Party fell more than 5 percentage points from 12.8 percent in June.

The public opinion and market research company Spinter Tyrimai (Spinter Surveys) conducted the poll of 1,009 residents between ages 18 and 75 on Oct. 16-23.