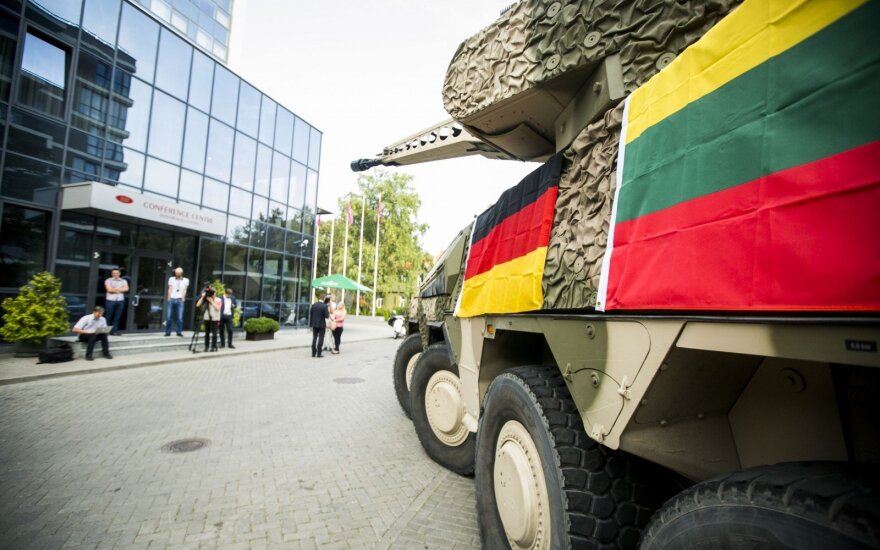 This accounts for about 30 percent of the defense budget.

"We expect Lithuanian producers to win the bulk of the public procurement tenders, we invite them to actively take part," Defense Vice-Minister Giedrimas Jeglinskas said in a press release.

In 2017, Lithuania's Armed Forces concluded around 225 million euros worth of purchase deals. The biggest buy from abroad was medium-range missile defense systems NASAMS that cost about 100 million euros.

From the beginning of this year, approximately 70 percent of defense acquisitions were taken over by the newly-established Defense Resource Agency under the Defense Ministry.

Lithuania's Armed Forces will Thursday sign a contract on acquisition of Norwegian medium-range...

2 off-duty foreign troops get in conflict in central Lithuania