aA
On 2-5 March, arms control inspectors of the Lithuanian Armed Forces will take part in an inspection of a specified area in Azerbaijan as part of a Spanish-led inspection team, the press service of the Armed Forces said. 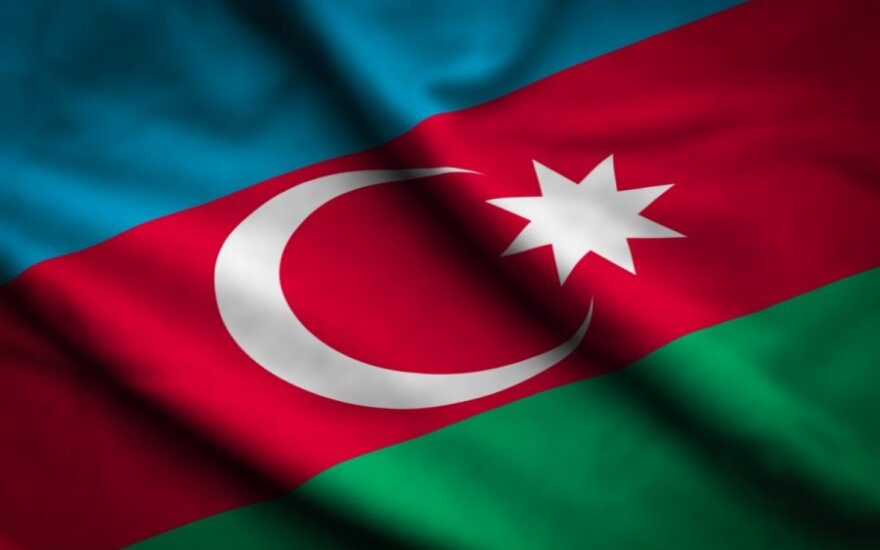 Arms control inspectors of Spain, Lithuania and the UK will have an opportunity to obtain information about the activities of military divisions and combined units, their military strength, major types and amounts of military weaponry and combat materiel systems.

The inspection is held on the basis of the Vienna Document 2011 of the Organisation for Security and Cooperation in Europe (OSCE).

While visiting the divisions and joint units military inspectors will be able to familiarise with their routines and communicate with their personnel. On the basis of regulations of the Vienna Document 2011 and the information obtained during the visit, the inspectors will draw up and distribute report among OSCE member states where evaluation of the compliance with international arms control agreements will be provided.

According to the Vienna Document 2011, OSCE member nations are obliged to provide information about their military forces, plans for developing defence capabilities and military budgets on an annual basis and to inform in advance about planned military activities. Member countries also undertake to accept a set number of visits and inspections of military experts from other member states in their military units.

On the basis of the Vienna Document 2011, each member of the OSCE has a right to verify if another member state does not carry out illegal military activities requiring prior notification, and does not maintain undeclared military capabilities.