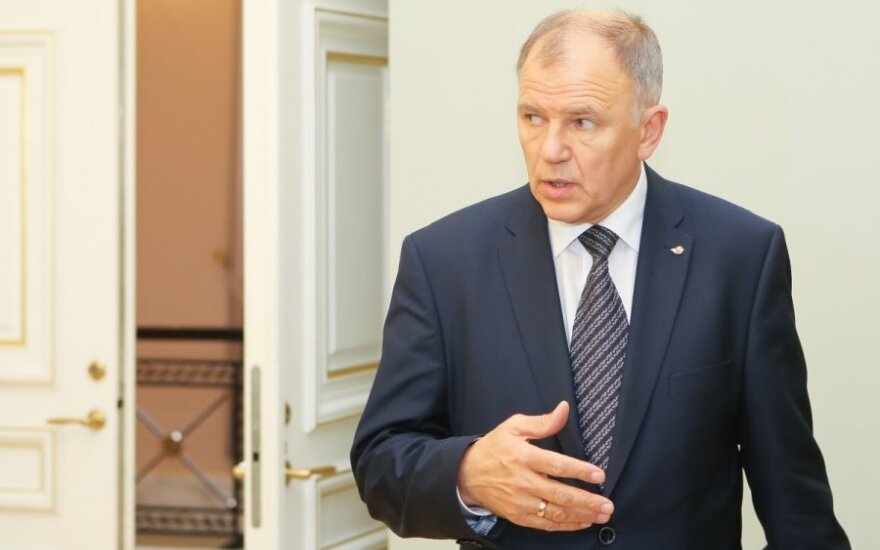 The candidacy and the full line-up of the new European Commission is yet to be approved by the European Parliament.

Andriukaitis was nominated as Lithuania's representative at the EC by the Social Democratic Party, which has the country's largest political group. The nomination was supported by parliament and President Dalia Grybauskaitė.

Andriukaitis has degrees in medicine and history, he is a member of parliament and worked as health minister in the current government.

Lithuania's current representative at the EC is Algirdas Šemeta who has been in charge of taxes, customs policy, audit and anti-fraud since 2009. Before him, Lithuania's commissioner was incumbent president Grybauskaitė.

The Juncker-led new EC should take office in November.

The new commission's age average is 49, it includes nine women and 19 men.

The European Commission has completed the list of proposed new EU commissioners, EUObserver.com...