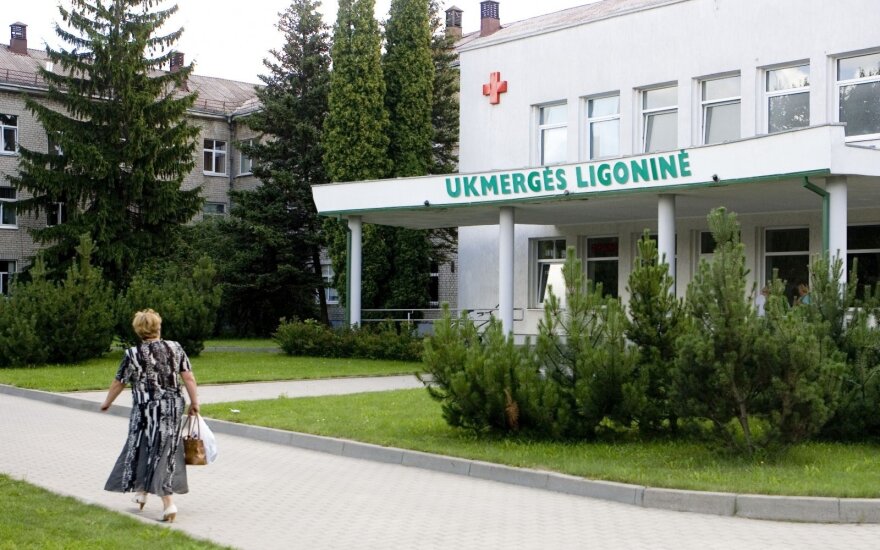 "She was released from the hospital on March 19, but was later taken back," Seselgis said at a news conference.

"She most probably got infected in the hospital. There are such suspicions," he added.

According to the vice-minister, the deceased was tested for COVID-19 after death.

A doctor in the same hospital in the central town of Ukmerge was diagnosed with the virus on Thursday and is being treated in isolation in Vilnius.

According to the Health Ministry, the female doctor had direct contact with colleagues who had travelled in Italy, Egypt, Africa and Dubai.

The Ukmerge hospital has closed its surgery, resuscitation, traumatology and admission wards, transferring their patients to other units, and has isolated hundreds of its medical staff who were exposed to the infected doctor.

On the night to Saturday, 21st March, the Ministry of Health informed about the first death of a...

On Friday, 20th March, 21 new coronavirus cases were confirmed in Lithuania. Totally there are 69...

On Sunday, 22nd March, 38 new coronavirus cases were confirmed in Lithuania. So far, there are 143...