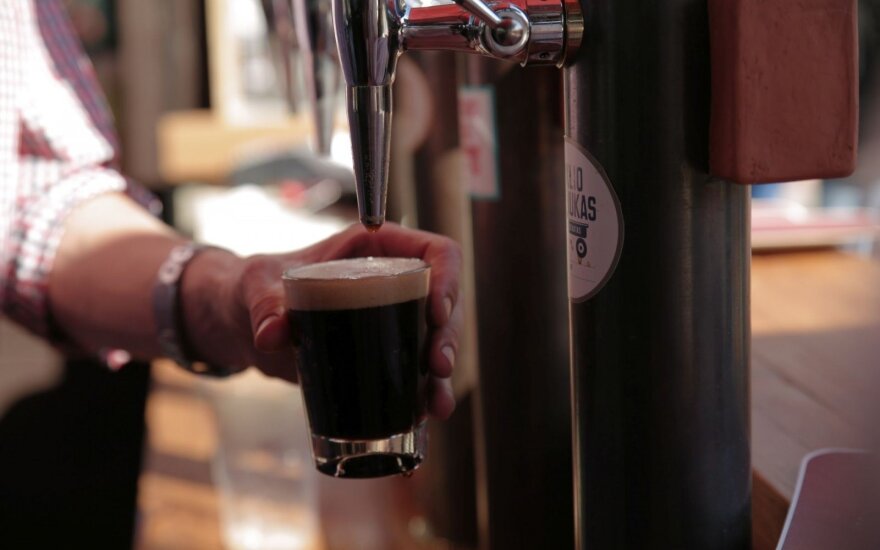 Though some supermarket chains recorded bigger beer sales this summer compared to last year June, a new trend is taking hold among Lithuanian consumers: they are are choosing non-alcoholic wine and beer with increasing frequency. Similarly, retailers have also observed a significant shift from soft drinks to bottled water.

This trend has been explained in a number of ways ranging from the poor summer weather this year to increasing awareness about the risks alcohol poses. It also pairs up with an observed movement away from soft drinks to bottled water this summer.

“The sales of bottled water have been rising and the sales of juice have been decreasing for several years now. Our customers are more and more looking for healthier drinks,” said Bielskytė.