Lithuanians could live for six months on savings

LT Daily, media brief
aA
Lithuanians’ average savings in their bank accounts would allow them to survive for six months without receiving wages, according to a Nordea bank economist. 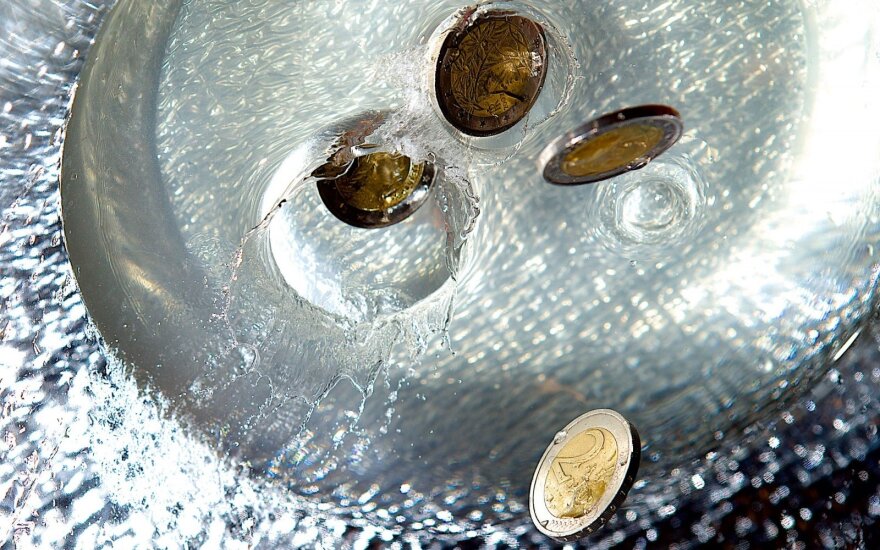 However, Nordea chief economist in the Baltic countries Žygimantas Mauricas foresaw large amounts of these savings being spent on consumer goods with many economic indicators showing the country's economy has already exceeded pre-crisis levels.

Mauricas pointed out that the total amount of retail sales this year will reach the levels of 2007 but the portion of the population that spends money is much smaller. The sale of non-food products have become much higher than it was before the crisis.

“Now no one talks about the belt tightening. In many sectors, including the public sector, there are talks about loosening the belts, where and when they can be,” said Mauricas.

Unlike during the pre-crisis period, current consumption is based on non-leveraged, but accumulated funds, he said. The economist said that Lithuanians are reluctant to spend their money and are saving for worse times.

“A total of €10.4 billion is being kept in households and €6.4 billion in current accounts - that is half of Lithuania’s annual payroll,” said Mauricas.