BNS
aA
Lithuanian Foreign Minister Linas Linkevičius and British Foreign Secretary Boris Johnson agreed on the need to continue pressure on Russia in international organizations during their meeting in London on Wednesday. 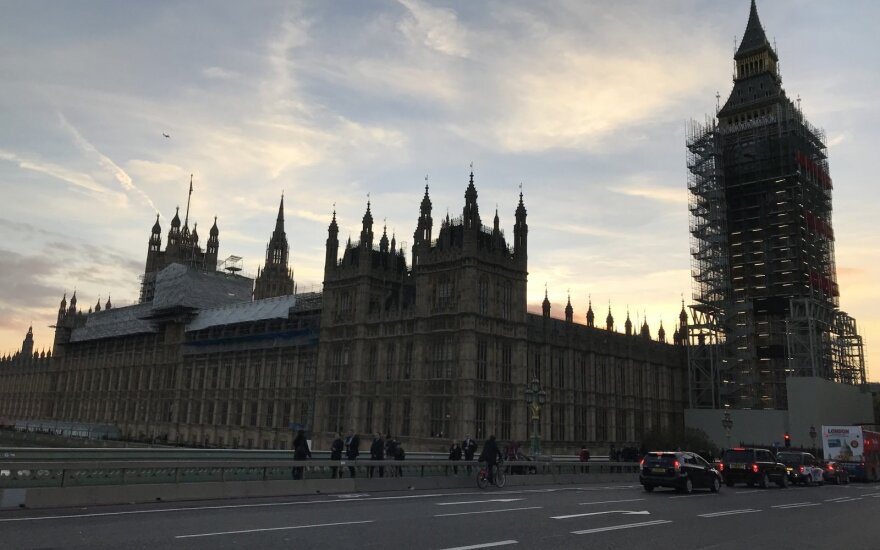 Linkevicius told BNS that he was at Parliament on Wednesday when British Prime Minister Theresa May announced sanctions against Russia following the poisoning of a former double agent and his daughter.

Commenting on his meeting with Johnson, the Lithuanian minister said, "We agreed on the need to continue that pressure on Russia and to do so in international organizations."

"First of all, I expressed my solidarity with the UK government (...). I proposed that we could coordinate (our steps), make proposals as to what we should do in international organizations," he said.

Linkevičius described the poisoning of Sergei Skripal and his daughter in Salisbury as an extraordinary event as it involved using a military-grade nerve agent on the territory of a NATO member state.

"A direct answer as to what preliminary steps will be made has already been given. But I think that further action will follow, especially since the prime minister also said that those who commit crimes or find refuge in the United Kingdom will be prosecuted," the minister said.

"It's no secret that many (Russian) oligarchs have real estate, (bank) accounts here (in the UK). So, naturally, all this will be watched," he added.

Linkevičius said that he called for a more active UK involvement in sending troops to NATO's multinational enhanced forward presence battalion deployed in Lithuania and for more joint steps in assisting Ukraine in its conflict with Russia.

The minister also spoke about the post-Brexit situation of Lithuanian migrants in the UK.

"Boris Johnson reiterated that (UK authorities) will be attentive to our nationals, especially since they are also interested that their nationals in the EU are not affected," he said.