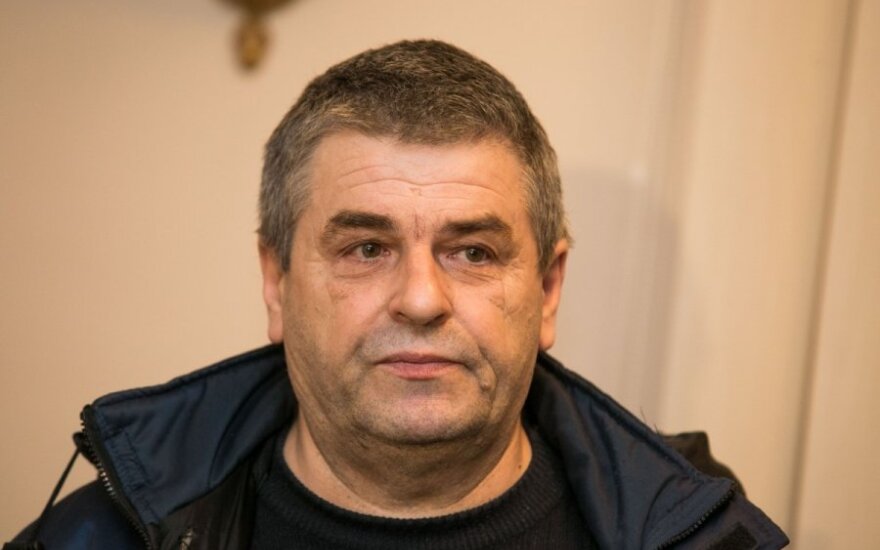 After a Vilnius court opened the case on Friday, Lipskis pleaded not guilty and asked for the case to be heard in an open hearing, a statement supported by his defence lawyer.

Meanwhile, prosecutors asked for hearings behind closed doors, saying that open hearings may reveal the information that Lipskis is charged with leaking to Belarus.

Lipskis said that the information he transferred to a Belarusian person consisted of diagrams that are not secret and "are available anywhere online".

A panel of three judges is currently deciding on whether hearings should be closed.

On 10 November 2014, the Lithuanian Prosecutor General's Office and the State Security Department said Lipskis was charged with spying for Belarus. The court was presented with seven volumes of case materials including 1,300 documents and 26 pieces of audio and video recordings.

The Prosecutor General's Office said in a statement that the suspect, who at the time worked for Oro Navigacija, used to secretly make photos of documents and other objects and gave the information to the Chief Intelligence Board of the Belarusian Armed Forces' General Staff.

The person is suspected to have collected information about Lithuania's army, its divisions, state companies with strategic importance for Lithuania's national security, their activities, infrastructure, the statement said.

Detained over a year ago, the suspect faces up to 15 years in prison.

Gediminas Grina, head of Lithuania's State Security Department, said the whole intelligence operation took more than three years. He did not comment on how much information the suspect managed to hand over to Belarus, saying that "we cannot let them know what we know".

The officials said it's likely that Belarus shared the received information with Russia.

Former paramedic of Lithuania's Armed Forces, Andrey Oshurkov, will also stand trial for alleged spying for Belarus. The two cases are not related.

Lithuanian prosecutors are conducting one more investigation into spying after detaining a soldier of the Lithuanian Air Force Aviation Base and another individual in the end of December.

The Lithuanian soldier detained on the suspicion of spying served in the Air Force Aviation Base...