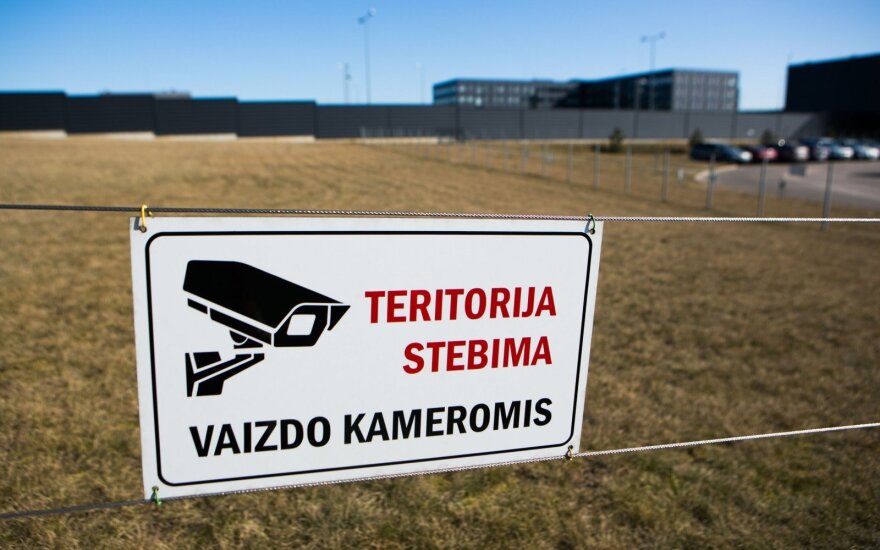 The State Security Department presented 1,174 conclusions on economic and energy security, six of them were negative," the intelligence institution said in its report of 2016 operations.

Aurelija Katkuvienė, head of strategic communication at the department, told BNS on Wednesday that the negative conclusions were about six specific companies, however, their names are withheld.

According to the report, the department recommended to expel two companies from NATO tenders, as their shareholder had contacts with Russian businessmen and top-ranking officials linked with Russian security and intelligence services.

Two negative conclusions were also issued with regard to legal entities falling short of the legal requirement, which regulates investment of strategic importance.

One of the cases has made it to the press. In January, BNS reported that Lithuanian institutions took action to halt plans of businessmen to build the country's largest data center near Vilnius following a warning from the State Security Department about its possible links with a Russian spy center.

Based on the department's finding, a negative conclusion on the project by company Arcus Novus was issued by a governmental commission. The State Security Department then warned the government that the data center could be connected to FSB's radio-electronic intelligence center via fiber optic lines to Russia.

The data center project was developed by AmberCore DC, a subsidiary of Arcus Novus. Both companies have denied links with Russian intelligence, filing a claim against the governmental commission's conclusion to court.

Lithuania's intelligence on Monday published the identity of a Russian spy operating in the...

AmberCore DC and Arcus Novus , the developers of a data center project suspected of links to...