BNS
aA
Lithuanian and Russian officials are starting to coordinate efforts to manage increased migration flows to Kaliningrad, which will host some of the 2018 FIFA World Cup matches this June. 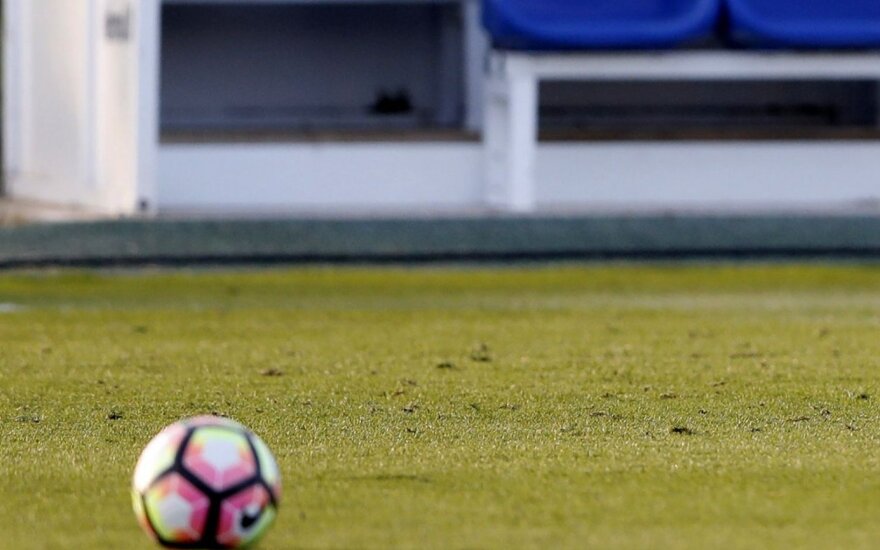 Interior Minister Eimutis Misiūnas will chair on Tuesday a meeting of Lithuanian agencies on this matter. On Wednesday, Lithuanian officials will go to Pagėgiai, a town on the border with the Russian exclave of Kaliningrad, to meet with Russian officials.

Karolis Vaitkevičius, spokesman for the interior minister, told BNS that Tuesday's meeting will focus on "preparations to ensure security and cross-border traffic capacity during the World Cup".

Kaliningrad is one of the 11 host cities for 2018 World Cup Russia.

Officials believe that many of the national teams' fans will fly to mainland Russia and will then use free Russian trains to travel to Kaliningrad.

Lithuanian and Russian authorities have already agreed to increase the number of daily transit train services by four to six.

Lithuanian officials are mostly concerned about Moroccan and Nigerian citizens, who will need Schengen visas to cross Lithuania's territory.

Renatas Požela, chief of the Lithuanian State Border Guard Service, has said that third-country nationals travelling via Lithuania during the World Cup may cause illegal migration problems.

Lithuania's national football team dropped to an all-time low of 145th place on the latest FIFA...

Lithuania's Prime Minister Saulius Skvernelis says that the government would earmark money for...

English football fan in custody in Vilnius after bar brawl

A drunk British citizen was detained in Vilnius in early hours of Sunday, local police said.