BNS
Lithuanian and Russian officers gathered in the border city of Pagegiai on Wednesday to discuss handling of bigger flows of travelers to the Russian Kaliningrad region for the 2018 FIFA World Cup. 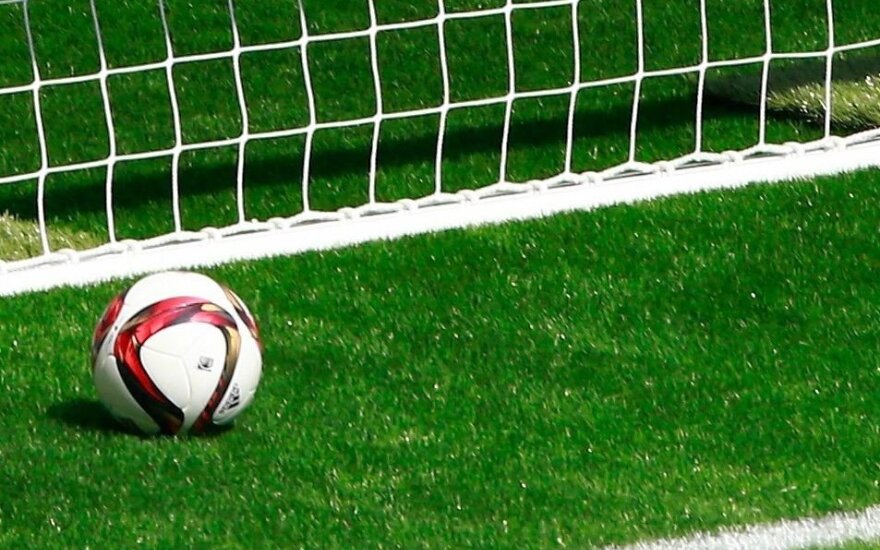 The meeting in the premises of the Pagegiai Unit of the Lithuanian State Border Guard Service was attended by a few dozen of officers of Lithuanian and Russian border, customs, police and other institutions.

"The meeting is held at the request of the Russian side, however, it is also relevant for Lithuania to hear the information first-hand to be able to ensure smooth operations of border services during the soccer world championship, as the flows of travelers to Kaliningrad are expected to be bigger," Rasa Jakilaitienė, spokeswoman for the Lithuanian foreign minister, told BNS.

The matches in Kaliningrad will take place between June 16 and 28. All in all, around 16,000 soccer fans should transit via Lithuania on 35 additional trains over the two weeks of the championship.

The travelers are mainly expected to be from Croatia, Nigeria, Serbia, Switzerland, Spain, Morocco, England and Belgium, as national teams of the countries will play matches in Kaliningrad.

Lithuanian officers are mainly alarmed over Moroccan and Nigerian citizens who will need Schengen visas for entering Lithuania. Lithuania's officers hope Russia will issue proper warning to the travelers to have the documents in order.

2018 FIFA World Cup will take place in June and July in 11 cities of Russia. The Kaliningrad stadium seats around 35,000 viewers.

Lithuanian Railways to run pilot train between Klaipeda and Sovetsk