the Lithuania Tribune, DELFI
aA
Even though Lithuania is not introducing any new levies this year, the country's tax authorities are planning to increase revenues by going after businesses and individuals who use inventive tax planning strategies or use company accounts to buy goods for personal use. 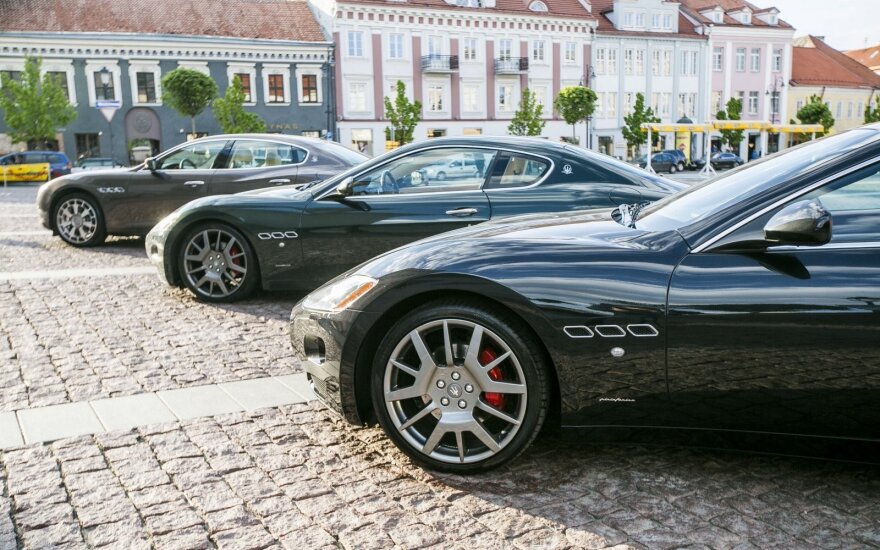 Vilma Vildžiūnaitė, deputy head of the State Tax Inspectorate (VMI), said that the government plans to collect €400 million more taxes in 2016 than the year before. The new smart tax administration system alone is expected to generate additional €60 million.

At a presentation of the new smart approach in tax administration to the Lithuanian Confederation of Industrialists, Vildžiūnaitė said that state institutions had been stepping up cross-border cooperation to fight international tax evasion and aggressive tax planning.

Related articles
‘People who say they make the minimum wage but have big money in their accounts should be worried’
Where do Lithuanians own the most foreign real estate?

She said tax authorities had investigated cases where Lithuanian companies use fictitious transactions with subsidiaries registered in tax havens in order to ease their tax burden.

"Such deals will be evaluated under the substance-over-form principle. We will look into the actual intent of these deals, their circumstances. If it turns out that these deals have no economic substance, tax inspectors will take action," Vildžiūnaitė said.

The State Tax Inspectorate will focus on value-added tax (VAT), which accounts for the bulk of government revenue. Inspectors will spend more time scrutinizing cases where company shareholders and managers "identify their own pockets with those of the company", for example, putting a jacuzzi in their homes on the company's tab and claiming VAT refunds. 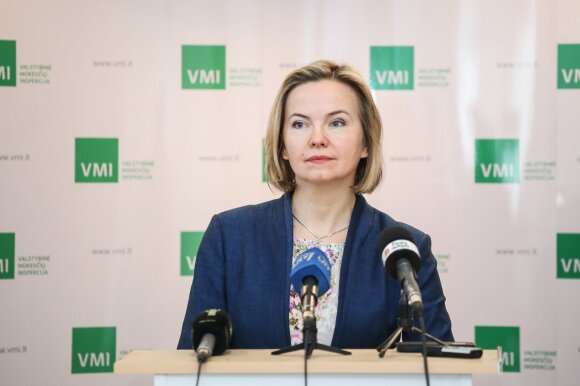 Another area amenable to tax abuse is employee's per diem travel expenses. Vildžiūnaitė said there have been many reported abuses where employees get more of their remuneration in untaxed per diem payments than salary. Some of the old EU member states tax per diem expenses, she added, and Lithuania could follow the suit.

"In almost all the companies we've checked, expense payments markedly exceeded the sum of salaries. In some cases, employees would get the money even without travelling anywhere. And not just truck drivers, but also forest cutters," according to Vildžiūnaitė.

Per diem allowances are currently exempt from income tax and social insurance levies.

Lina Jovaišienė, project manager at Deloitte Lithuania’s tax and legal department, said that there will not be any major tax reform this year that employers and investors should be aware of. However, she added, any hints by politicians about introducing progressive taxation would "spook" investors.

The biggest change that Lithuanian companies should be aware of will be the Base Erosion and Profit Shifting (BEPS) measure prepared by the Organization for Economic Co-operation and Development in order to prevent multinational companies from moving around their profits to minimize taxes.

Lithuania will also have to implement the European Commission’s Parents-Subsidiary Directive into national legislation. "Lithuania had to implement the directive by December 31, 2015, but failed to adopt the legislation in time. The project should be passed in the spring session," Jovaišienė said.

While tax authorities will work to clamp down tax evasion, Vildžiūnaitė of the State Tax Inspectorate said that there has to be a concerted effort by all state institutions and the whole of society to do away with the black market.

"There needs to be unity. The VMI should not be viewed as an angry watchdog. We have a programme to encourage people to be more conscious and less tolerant [of tax evasion]. We are not an intelligence or spying institution. Fighting the tax-avoiding businessmen who fear no one - that's an effort for everyone together," she said.

Dalius Gedvilas, vice-president of the Lithuanian Confederation of Industrialists, believes that the tax inspectorate will be successful in achieving its targets in fighting tax evasion and illegal business.

"Digital technologies are coming to our lives. They open up huge possibilities. So provided that they cooperate with businesses, with industry, then I believe they will be able to build a smart tax management system," Gedvilas said. "But all this has to be done through discussion."

About one tenth of all Lithuanian bank accounts will be scrutinised by the State Tax Inspectorate...

Where do Lithuanians own the most foreign real estate?

Up until now, the only information about foreign real estate held by Lithuanians that state...

The Ministry of Finance has proposed an overhaul of Lithuania's State Tax Inspectorate (VMI),...

Only 15% of Lithuanian landlords pay taxes on rent

Last week, the Lithuanian government published a report on efforts to fight the black market . The...