Lithuanian prosecutors to appeal against acquittal of OMON officers

BNS
aA
Lithuanian prosecutors have decided to appeal against the court ruling to clear former commanders of the Soviet special militia unit OMON of charges, the Prosecutor General's Office said on Friday. 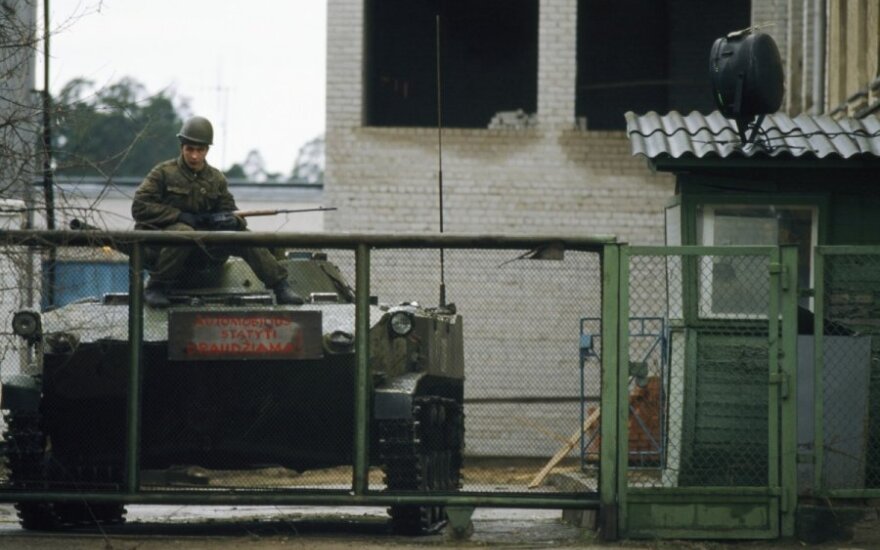 "The Prosecutor General's Office disagrees with the interpretation and application of the international and national law provided by the court. Within the time-frame stipulated by the law, i.e., 20 day, prosecutors will file an appeal specifying the argumentation behind the disagreement with the verdict and requesting that it be revoked," reads the press release.

The court ruled that only state leaders were held responsible for aggression. Moreover, under international law, conviction for such charges is possible only in cases when the crimes were committed during a war or occupation.

The chairman of the panel of judges, Audrius Cininas, said the former OMON officers had not been linked with the January 13 coup or the Medininkai checkpoint massacre, nevertheless, evidence suggests they were involved in the "terrorizing and intimidation of army and customs officers of the country under development". In his words, the charges of crimes against humanity and war crimes did not conform to the international law.