BNS
Lithuanian Health Minister Aurelijus Veryga, who may face an interpellation procedure in the parliament, "is not the worst minister", an adviser to President Dalia Grybauskaitė said on Tuesday. 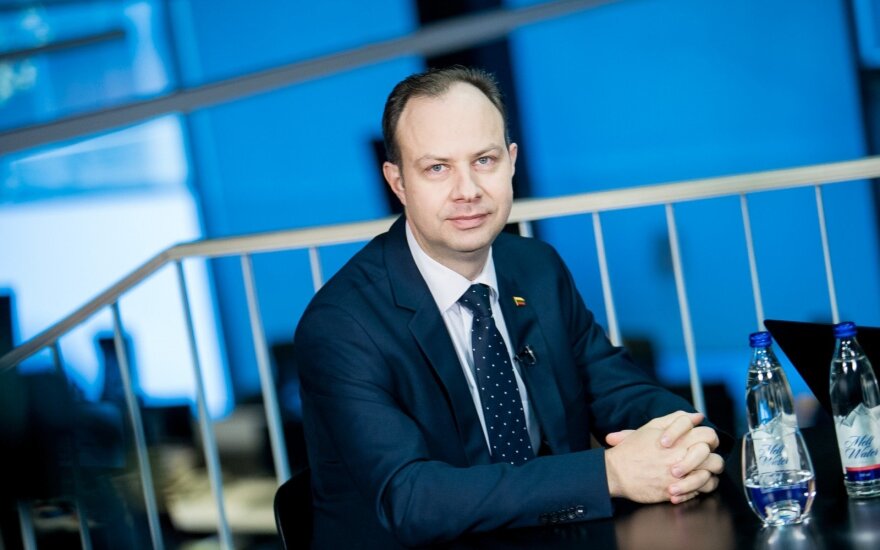 "He is definitely not the worst minister. I think that doing nothing is much worse than making mistakes," Lina Antanavičienė told the Žinių Radijas radio station.

The adviser underlined that there had been much talk in Lithuania for years about unjustifiably high prices for medicines, but none of the governments so far managed to solve this issue.

"There was no headway on this issue. We have to say now that a certain breakthrough has occurred as the minister has taken up the challenge of tackling this issue," Antanavičienė said.

"The ministry working together with the National Audit Office and the Competition Council to solve this issue. These two authorities have carried out a detailed analysis of the situation regarding medication prices and made very concrete proposals about what should be done," she added.

According to the adviser, the health ministry is addressing difficult issues that need to be resolved.

She noted that it was the National Audit Office that recommended that the Health Ministry introduce mystery shopping in pharmacies, which has led to patients complaining that pharmacists began to demand a prescription for some prescription medications they used to sell without one.

Opposition lawmakers decided on Monday to initiate an interpellation procedure against the health minister to demand answers to questions about the situation surrounding prescription medications, as well as about a decision not to increase doctors' salaries next January, political appointees' employment, and alleged pressure on the directors of bodies subordinate to the ministry to resign from their posts.