BNS
aA
Intensive preparations for the deployment of US weaponry in Lithuania are underway and American experts have already been in the country to evaluate the situation, says Valdemaras Sarapinas, chief adviser to the Lithuanian president on national security. 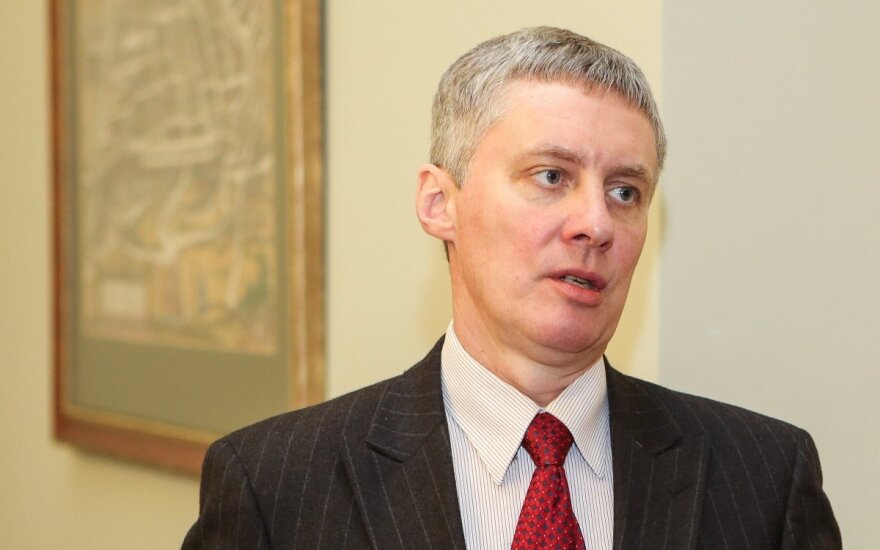 "Last spring, the US Congress made the decision on investments into security of Central and Eastern Europe, allocating 1 billion US dollars for this program. Possible deployment of military equipment and weaponry here in Lithuania is part of this program," he told the Žinių Radijas news radio on Tuesday morning.

"Intensive preparations for the implementation of this decision are in progress. American experts have already been in the country to evaluate which part of our military infrastructure could be used most effectively, which needs investment, what type of equipment should be deployed initially to avoid the need to bring it here additionally, if the need arises," Sarapinas said.

Lithuania is trying to create proper conditions for the deployment of such equipment, the presidential adviser said.

The presence of American heavy weaponry in Eastern Europe would step up security in the region, Sarapinas said, adding that this way a signal would be sent to Russia that "both the US and NATO are ready to defend us".

"And that would be a deterrent measure and not a threat. It would simply be a very specific move to step up our security," he said.

The New York Times reported on Sunday that the US Department of Defense is considering deploying heavy weaponry in Lithuania, Latvia and Estonia to equip company-size contingents. Rotating American contingents of around 150 troops each have been stationed in the Baltic states since 2014.

The US would also deploy battalion-size contingents of around 750 troops in Poland, Romania, Bulgaria and possibly Hungary a well as ammunition and equipment for them.

The Pentagon's proposals still need the White House and the defense secretary's approval.

In response to such a report, Russia said on Monday it would reinforce its group of forces along the entire perimeter of Russia's western border, including new tank, artillery, and air force units.

By threatening to respond to the United States ' plans to deploy heavy weaponry in Eastern Europe,...