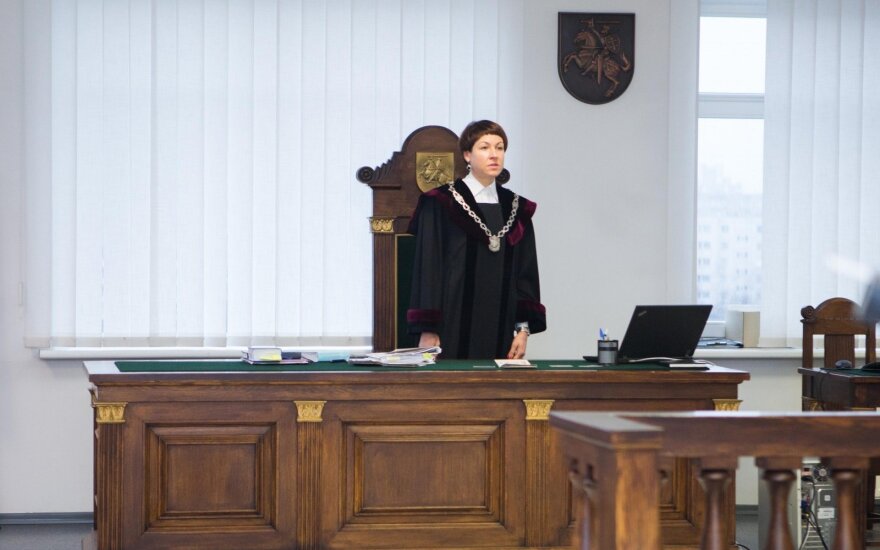 The amendments have drawn criticism from media organizations, saying the law would interfere with the freedom of information.

"The amendments adopted by the Seimas restrict media rights and the public interest and make the courts even more closed to the public," Grybauskaitė said in a press release.

According to the president, the amendment might lead to abuse of the right to closed court proceedings, especially in headline-making cases that involve public figures.

The Lithuanian parliament passed the amendment to the Criminal Code two weeks ago. The new provision states that a person who discloses or publishes the material of a case that is being heard or has been heard in a closed court session may be punished by community service or by a fine, or by restriction of liberty or by arrest. Such activity would be treated as a misdemeanor.

The Criminal Code currently provides for criminal liability for disclosing pre-trial investigation data without the authorization of a judge, prosecutor or investigator who is handling the case.

Several dozen media executives, editors and journalists asked the president to veto the amendments, saying that the bill may limit the possibilities to inform the public about court proceedings and open the way for bringing cases against journalists or media organizations.

Lithuanian reporters have asked the country's president to veto a law that introduces penalties for...