Lithuanian President Dalia Grybauskaitė on Thursday and Friday is attending the EU Eastern Partnership summit in Riga. The summit will review the results of the Eastern Partnership programme achieved after the Vilnius summit held at the end of 2013 and will outline guidelines for further cooperation and development of the programme, said the presidential press service. 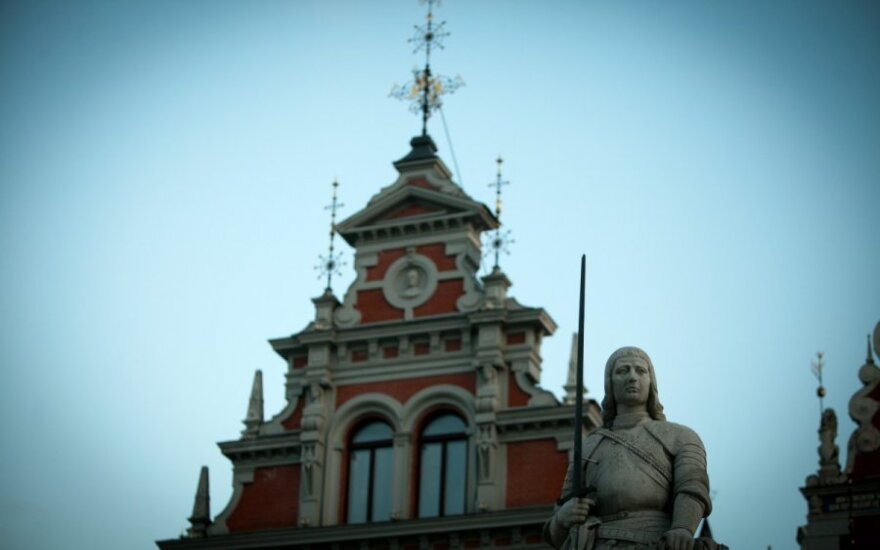 EU leaders and representatives of the Eastern Partnership countries - Armenia, Azerbaijan, Belarus, Georgia, Moldova, and Ukraine - will gather in the capital of Latvia which currently holds the Presidency of the EU Council.

Eighteen months after the last summit in Vilnius, EU leaders and Eastern partners will meet to discuss the geopolitical challenges facing Europe today and ways to respond to them, as well as progress in implementing free trade agreements with Georgia, Moldova, and Ukraine.

Also on the agenda are ongoing joint projects and furthering cooperation for promoting people's mobility.

The final touches concerning the summit will be put during a working dinner on 21 May. Taking part in the working dinner will be the heads of state and government members of the 28 EU member states, Presidents of the European Council, European Commission and European Parliament, as well as highest representatives of the six Eastern Partnership countries.

Guidelines for further cooperation will be discussed on 22 May. During a plenary session, the participants will sign a joint declaration of the summit.