BNS
aA
Lithuania's President Dalia Grybauskaitė has proposed changes that would ban issuing residency permits to foreigners who are suspected of or charged with crimes, as well as put the Police Department, the State Border Guard Service and the State Security Department under the obligation of submitting conclusions about applicants to the Migration Department within 14 days. 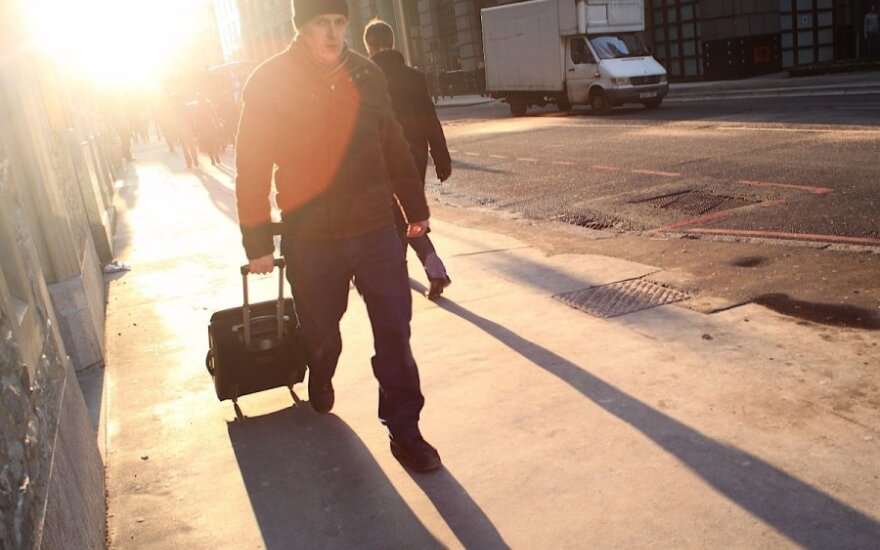 The amendments were proposed following media reports about the issue of residency permits to Russian citizens linked with criminal circles.

The President's Office said the amendments are aimed at ensuring that residence permits are only issued to individuals who have been verified to pose no threat to national security. Currently, the institutions in charge of the country's and the society's security are not committed by law to provide information to the Migration Department about applicants for residence permits, and the existing legal regulation does not prevent arrival or residence of persons suspected of or charged with crimes.

"Lithuania is open for all. However, it will not serve as shelter for criminals trying to escape justice. A few thousand foreigners are deported annually, with the number of illegal attempts to enter our country on the rise. This shows absence of actual prevention of threats and proves careless issue of Lithuanian residence permits. People of Lithuania must feel safe in their country and be sure that the country will prevent dangerous persons from living in our country," Grybauskaitė said in the press release.

The legal amendments also suggest scrapping the lengthy procedures of cancelling the residence permits that have already been issued. Under the proposed changes, the functions should be shifted to the Migration Department, which will have to cancel the residence permit, and persons unhappy with the decision will have an opportunity to appeal against the step.

At the same time, the president wants wants to envisage a possibility for foreigners who constitute no threat to Lithuania's national and public security wanting to live in Lithuania to receive residence permits on the fast track.

Nearly 10,000 foreigners applied for temporary or permanent residence permits in Lithuania last year, including merely 4 percent whose applications were rejected. Over the past year, 2,000 persons were ordered out of the country or sent back to foreign countries.