BNS
aA
Lithuanian President Dalia Grybauskaitė on Monday signed a legislative package on an overhaul of the civil service into law. 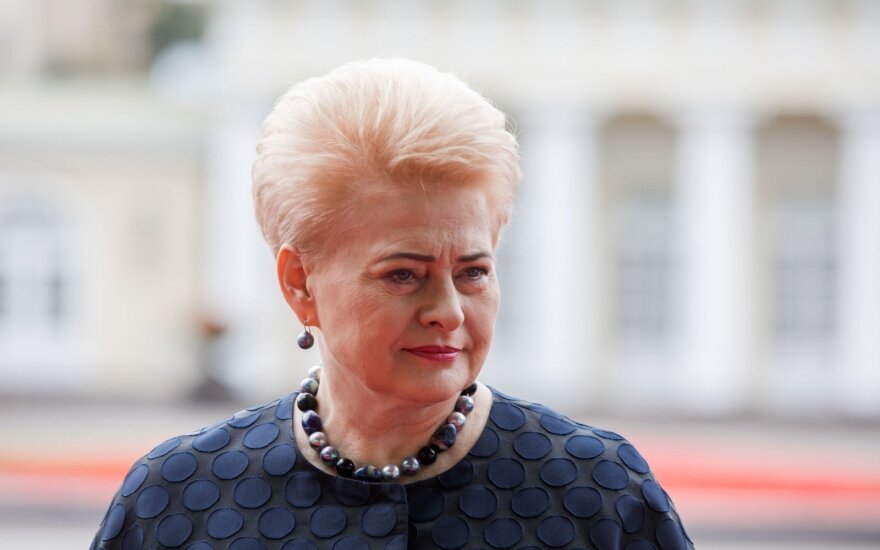 "The laws were signed today and sent back to the Seimas," the president's spokeswoman, Daiva Ulbinaitė, told BNS.

The package, which the parliament adopted at the close of its spring session, gives heads of institutions more powers in setting salaries for civil servants.

The opposition is concerned that this may lead to abuse by heads of institutions, but the government says that this will help raise salaries for well-performing employees and thus attract more qualified professionals into the civil service.

The law provides, among other things, that civil servants will have to be of impeccable reputation and will have to use their personal funds to compensate for damage caused to the state as a result of their decisions.

Heads of institutions will be appointed for a 5-year term through a competitive selection process, except in cases provided for by law. A person will not be able to head the same institution for more than two consecutive terms, unless otherwise provided by other legislation.

The Lithuanian parliament passed on Friday a new Law on Civil Service that gives heads of institutions...

The Lithuanian Justice Ministry will ask the Seimas to amend laws after the Constitutional Court...

Lithuanian's Constitutional Court ruled on Wednesday that the priority conscripts enjoy during...