BNS
aA
Lithuanian President Dalia Grybauskaitė says that the current military conscription model is optimal and in line with what the state can afford. 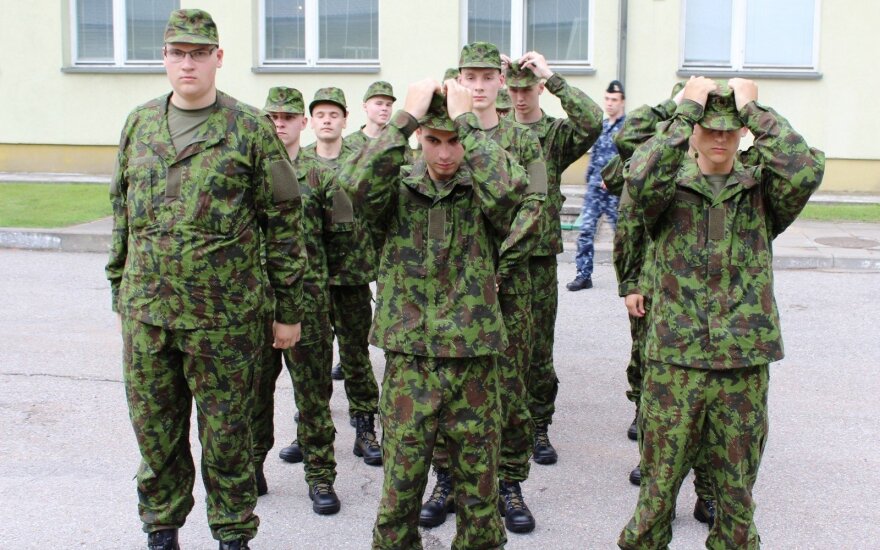 Grybauskaite stated her position after the Defence Ministry presented a feasibility study into the introduction of universal military conscription.

According to the president, potential consequences will have to be carefully weighed before making a decision to introduce universal conscription.

"A decision to introduce universal conscription must be taken responsibly, taking into account its benefits and consequences for the military and society and with a clear and resource-based implementation plan in place," Grybauskaitė said in a comment sent to BNS by her press office on Thursday.

"The current conscription model is optimal. (It) corresponds to the nature of threats and the realistic capabilities of the state (and) strengthens the combat power of the Armed Forces," the president said.

"It also ensures that citizens -- young men and women -- can exercise their will to voluntarily prepare themselves for their constitutional duty to defend their homeland," she added.

The Defense Ministry estimates in the study that Lithuania would need around 400 million to introduce universal male conscription and a total of about 1.5 billion euros if young women were to be drafted as well.

The money would be needed to build new battalions, to ensure that conscripts are provided for and to train additional instructors.

Lithuania reintroduced partial military conscription in 2015. The country is set to meet NATO's 2 percent of GDP defense spending target for the first time this year, with around 873 million euros allocated for the defense budget.