Lithuanian president says her Israeli visit will have 'international significance'

aA
Lithuanian President Dalia Grybauskaitė, who is planning a visit to Israel this week, says that the Lithuanian-Israeli relations have never been as good as they are now. She adds that the four-day visit might have international significance due to current tensions in Israeli-Palestinian relations. 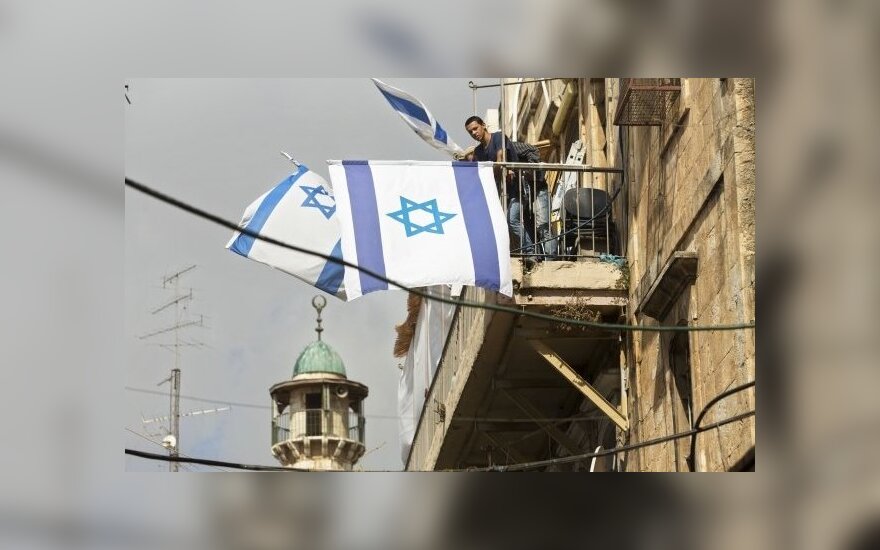 "We could probably say that our relations with Israel are at their best throughout the entire post-war history," President Grybauskaitė said in an interview to the LRT radio published on Thursday. She said the two countries cooperated in defence, cyber security, innovation and business.

The Lithuanian president said the visit might have international significance due to "tensions and conflict" in the region.

"The region is right now a global hotspot where both sides must seek peace; our presence in the region during this tense and complicated time is a sign of our interest, our confidence that even a small country like Lithuania could try to contribute to peace processes wherever it can," Grybauskaitė said.

A recent outbreak of violence in the Israeli-occupied West Bank and annexed East Jerusalem has sparked fears of a third Palestinian intifada.

While European countries have been generally critical of Israel's policies in the Palestinian territories, Lithuania is considered one of the staunchest supporters of Israel in the EU. In 2011, Lithuania was one of only 14 countries to vote against Palestine's membership in UNESCO. This September, Lithuania abstained in the UN General Assembly vote to allow the Palestinian flag at the UN headquarters in New York. The resolution was adopted with a vote of 119 against eight, with 45 abstentions.