Elta EN
aA
Amendments to the Law on Public Service have been submitted to the Seimas (parliament) on the initiative of President Dalia Grybauskaitė. The amendments seek to prevent public servants from signing additional work contracts with their own employers, to prevent them from cashing-in on public service and to ensure transparent use of state funds. 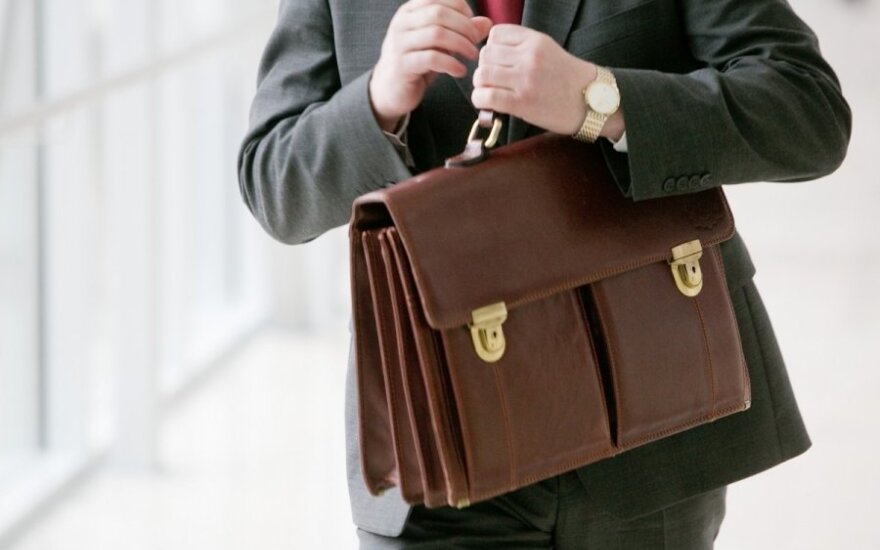 Most frequently public servants sign additional contracts with their workplaces when working on European Union projects.

Similar practices have been observed in institutions under the ministries. For example, the State Tax Inspectorate has signed additional contracts with 52 officials who were paid EUR 63,800 in 2014. Ten people of the Information Society Development Committee also earned additional income by working there.

"Honest and hard-working public servants must be motivated and necessary legislative mechanisms are provided for this. Nevertheless, it is clear that in recent years cashing-in has been gaining an ever increasing extent in public service. Additional contracts with workplaces and additional pay for what is a public servant's job is nothing short of abnormality of public service. Money is being pumped into pockets of a very narrow group of people," the president said.

The president has proposed to establish that public servants who work in national or municipal institutions and organisations, can only be compensated for their work with their salary, premiums allowed by law and extra pay for exceeded workload, additional tasks or overtime. This means that public servants would continue to be motivated to perform well, but would be prevented from earning additional income in institutions they work for.

According to the president, European funds are intended to be used for creating well-being for all the people of Lithuania and are part of the state budget. Whereas the use of these funds to pay extra wages to public servants distorts the public service system and raises suspicion over possible protectionism and lack of transparency.